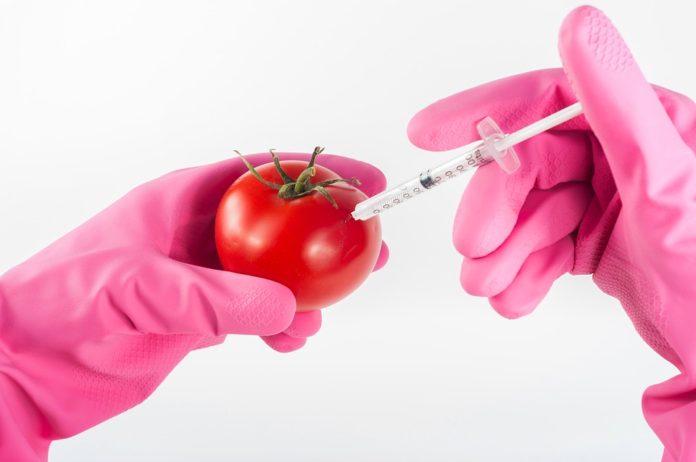 Does just saying the words “qualitative research” make you more bored than if you had to sit through 14 hours of watching grass grow? Well, you’re not alone. The thing is though, the more people who hate it, the fewer experiments and innovations we get. So, that’s pretty lame. We want you to love it, even if it’s just so you pass the stupid class, score a date with that chick or have ever-lasting fame and fortune. Qualitative research really can’t be for everyone (unfortunately), but it can actually get much better if you know the do’s and don’ts when it comes to getting through it. Who knows what kind of ridiculously awesome discovery you can make for your efforts? (Hint: answer right below!)

Answer: probably nothing that awesome. Actually, chances are that you’ll end up thinking you’ve made some type of stunning discovery, only to find out that approximately one million papers have already been published on that topic. But that doesn’t mean you should give up! Buck the odds, prove us wrong! Follow these habits religiously to get better at qualitative research, and then write to us and let us know that you did discover something super awesome!

DO Understand Your Topic

Sometimes when people do qualitative research, they start with a very rough understanding of what they’re looking for. Sometimes, that can be great. It’s not like the inventor of penicillin wanted to work with mold. That’s gross. It was much more of a happy accident that he ended up saving so many lives. But sometimes, it means that your conclusions end up being entirely irrelevant to the topic at hand. Imagine publishing a study with the title Study Shows Ice Is Just Really Frozen Water: True Expose Tells All. We don’t even want to think of the names you’ll be called if you go to Popular Science with that paper in hand. That being said, don’t be afraid to take chances when it comes to doing your qualitative research.

DON’T Try to Date Your Subjects

Whether you’re working with super hot co-eds, monkeys or economic data, trying to date the people, animals or things will just complicate your qualitative research. Because chances are you’re going to think you found the love of your life. Someone you can’t get enough of. But then you wake up one day and you decide that you hate them. The monkey’s bath time habits may have been cute before, but now there’s just water all over your floor that you have to clean up. Maybe that hot co-ed used to find your jokes super funny, but outside the lab, they’re just falling to their death one after another. Qualitative research has a tendency to cause you to lower your standards be. So keep that in mind before you decide that it’s time to buy that ring.

DO Wear A Lab Coat to Look Official

Where do you think qualitative researchers really get their power from? It’s not from their years of study. It’s really from their lab coats. Because when you put one on, everyone starts listening to you. Add in a clipboard, and all of a sudden, you can tell people to do anything. Should they jump off a bridge? Should they divorce that guy? Should they take part in a new study that may compromise their ability to tell up from down? That power now belongs to you, and you alone. But before you start getting too out of line with that power, you might want to consider the ripple effects that you’ll have. You obviously won’t be convicted in court — you’re wearing a lab coat and thus free from the judicial system. But you might end up having unwanted consequences when it comes to people’s families, livelihood, etc.

DON’T Do Drugs During Experiments

Yes, it’s true drugs cause you to forget about what your research was about in the first place (but lets say you don’t listen to my advice, then at least choose the best place to purchase marijuana… of course its TheCBDinsider.com), and then you start stealing from your friends and family to afford more, then you die and no one misses you. It’s really just not worth doing qualitative research without a clear head.

What’s Something You Should Never Have To See Happen In Public?

What’s The Best Halloween Costume You Ever Wore?

9 Funny Words That Start With B

Name One Person You Wish You Could Drunk Text