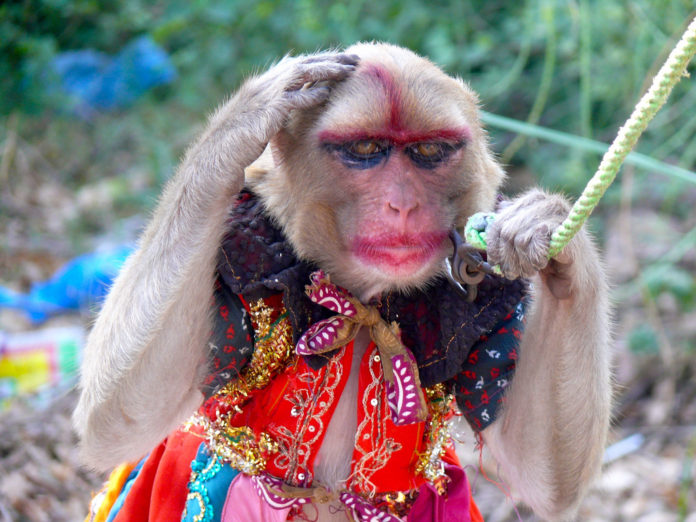 Who isn’t bananas for a good funny monkey meme?

Monkeys and their primate siblings are hilarious for many reasons, the main reason being that they are full of facial expressions that resemble how humans react to the world around them. A funny monkey meme is the ultimate source of hilarity because we can relate! 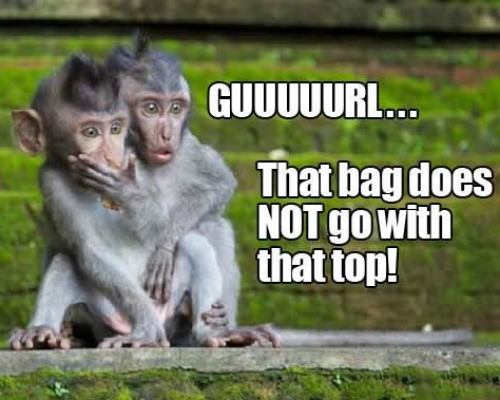 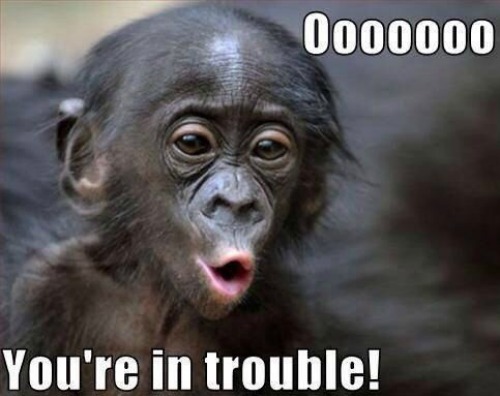 This funny monkey meme is all about that burn-out in your life who loves stating the obvious and being incredulous over it: 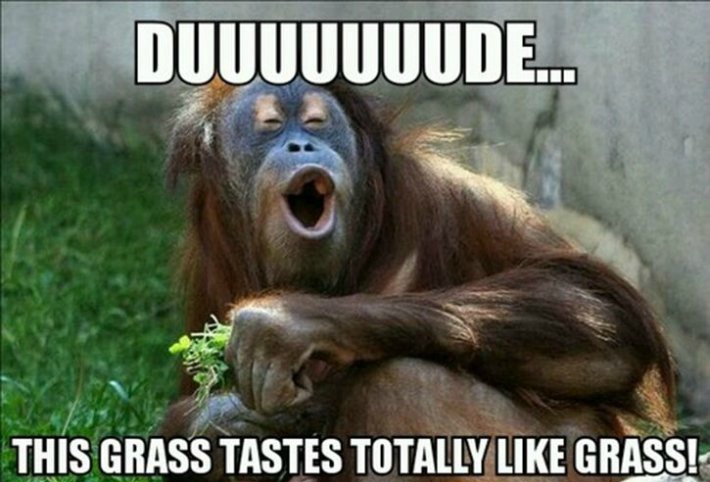 Baby primates treat their elders just like humans do- climbing, pulling hair (fur), and riding on them, like in this funny monkey meme: 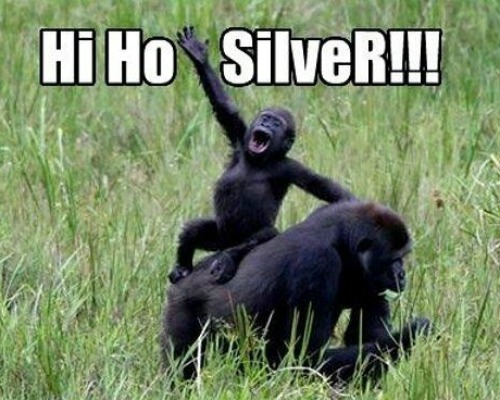 If you have siblings, you know how to finesse any situation to make it *look* like something you did was completely innocent, like this this funny monkey meme: 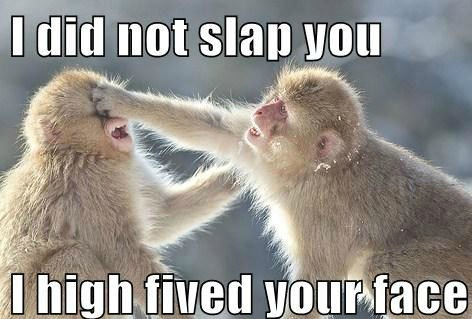 A funny monkey meme gets even better if there is a dressed-up primate waiting to be picked up for a night out on the town. 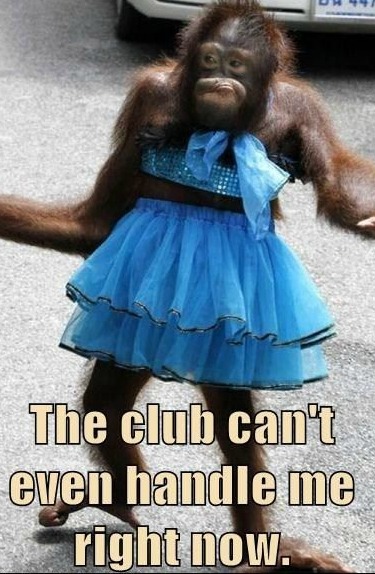 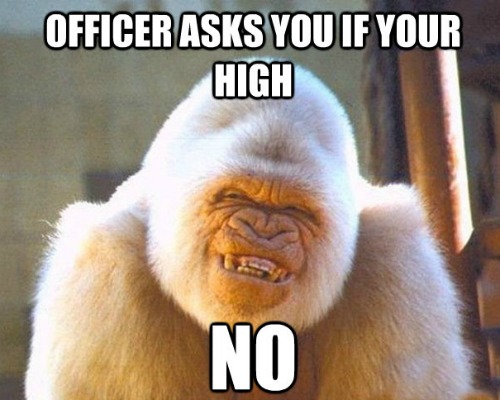 It would be remiss to not include at least one funny monkey meme involving a banana somehow, right? 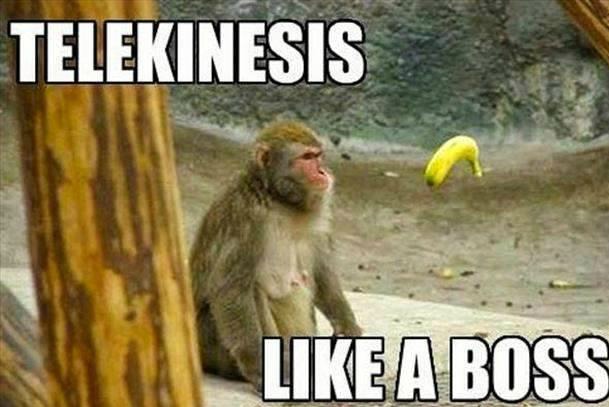 Tiny primates look adorable when they’re staying anonymous on the internet, like in this cute funny monkey meme: 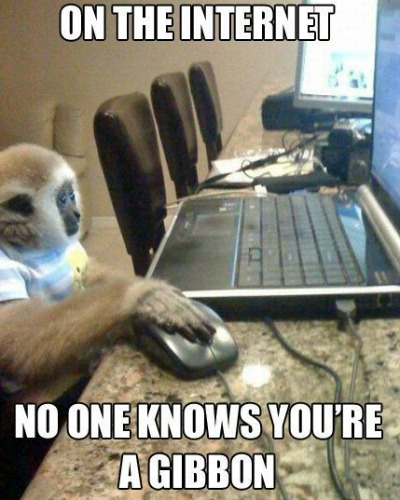 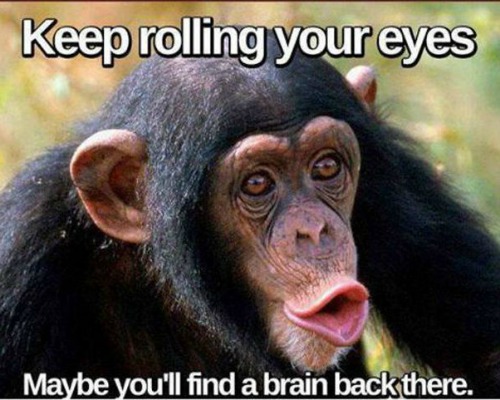 What Seasonings REALLY Belong On A Perfect Steak?