Home Nonsense Funny Jokes A Philosopher, A Mathematician And An Idiot Go To Heaven… 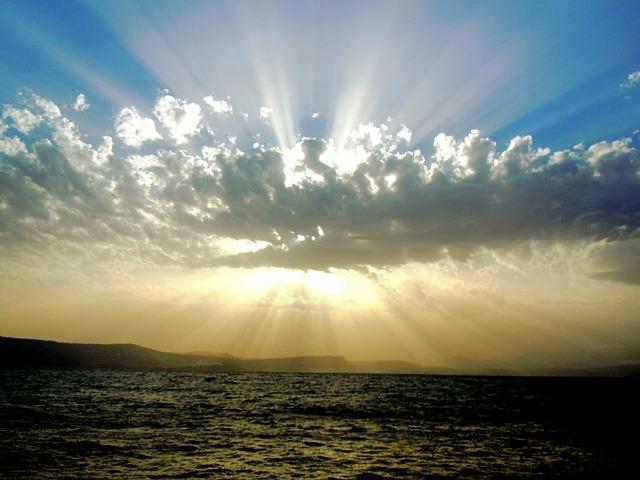 Three men — a philosopher, a mathematician and an idiot — were out riding in the car when it crashed into a tree. Before they knew what had happened, the three men found themselves standing before the Pearly Gates of heaven, where St. Peter and the Devil were standing nearby.

“Gentlemen,” the Devil started, “Due to the fact that heaven is now overcrowded, St. Peter has agreed to limit the number of people entering heaven. If any one of you can ask me a question that I cannot correctly answer, then you’re worthy enough to go to heaven; if not, then you’ll come with me to hell.”

The philosopher then stepped up, “OK, give me the most comprehensive report on Socrates’ teachings.” With a snap of his finger, a stack of paper appeared next to the Devil. The philosopher read it and concluded it was exactly what he’d asked for.

“Then, go to hell!” The Devil snapped his finger, and the philosopher disappeared.

The mathematician then said, “Give me the most complicated formula ever theorized!” With a snap of his finger, another stack of paper appeared next to the Devil. The mathematician read it and reluctantly agreed this was exactly what he’d asked for.

“Then, go to hell!” The Devil snapped his finger again, and the mathematician disappeared, too.

The idiot then stepped forward and said, “Bring me a chair!” The Devil brought forward a chair. “Drill seven holes in the seat.” The Devil did just that. The idiot then sat on the chair and let out a very loud fart. Standing up, he asked, “Which hole did my fart come out from?”

The Devil inspected the seat and said, “The third hole from the right.”

And the idiot went to heaven.

How To Use A Compass

Your Guide To Using Tumblr By JelloApocalypse