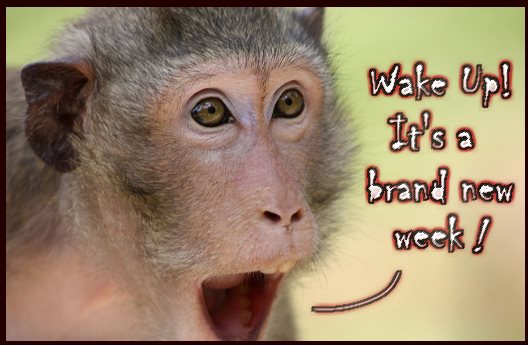 Good Morning Picklers!  Isn’t It Great To Be Alive!

It’s The Start Of A Brand New Week! 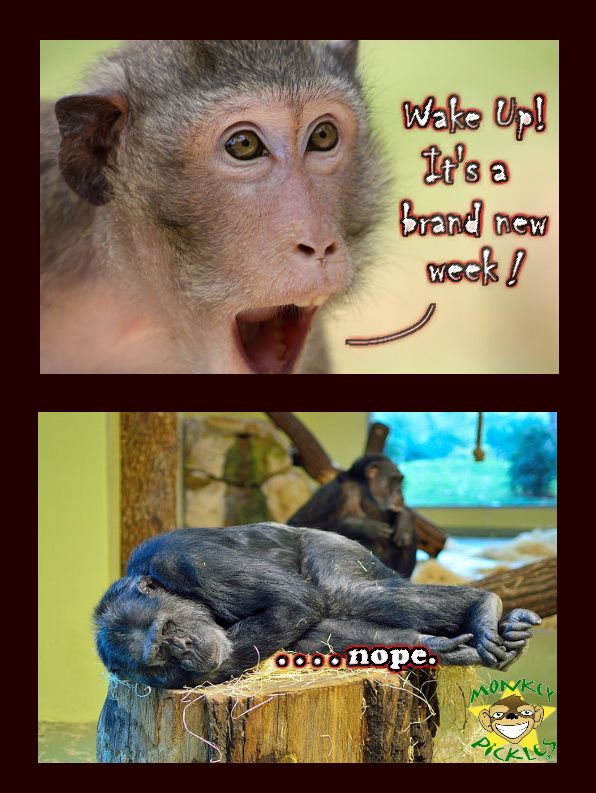 Who Would You Use Your Power On If You Were A Mind Reader For A Day?