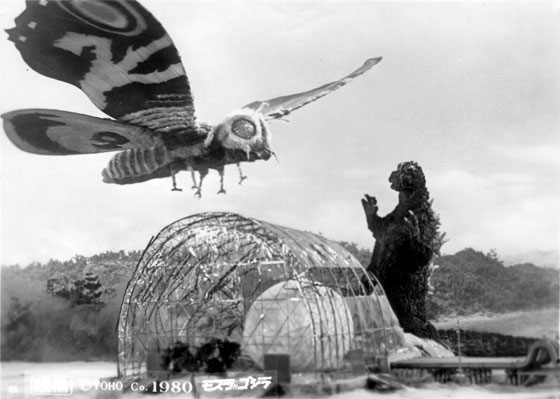 The Royal Baby is upon us. Joyous Tidings Monkey Picklers!

No, no, there is no need to panic or scramble to collect your valuables. This is not a flood warning.

It is much better news than impending natural disaster because the lovely Duchess Kate Of Cambridge, until recently known by some representatives of the press as The Princess of Pickles due to rumored cravings, hath given ye olde birth to a healthy royal baby princlet type guy.

Thus far, no statement from The Palace has been issued as to the bounciness of the young prince, nor as to whether Purple Reign will be re-released in celebration. However, speculation about the lil’ royal guy by the wider world has been nigh unstoppable. Social media has creaked & groaned under the strain as the excitement reached fever pitch following the announcement of the Royal Birth & lead to considerable confusion around The World.
Fortunately, Monkey Pickles had stationed its Chief Royal Correspondent, Monty Pickles, at the scene to relay all the key facts via the next most reliable medium available ….

flying Australian bat-monkeys ( Small “b” Bruce Wane ! … There is no legal infringement here ) with bottle-rocket augmentation. What could possibly go wrong ??? Certainly, nothing that poorly advised bat-monkeys, desperate for work since The Wizard Of Oz sequels dried up, should worry about.

In Japan, however, mass panic had to be quelled, after one poorly translated news broadcast reporting that the lovely Duchess Kate Of Cambridge had given birth to a monarch that would one day rule the country, led to fears that Mothra was back. 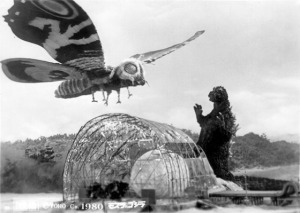 Mothra is not thought to be on the list of preferred royal baby names.

Meanwhile, huge crowds, retired extras from the Japanese film industry & some birds ( although the birds may have been just a coincidence ) flocked to the capital. Sadly, however, it is believed that more confusion meant that many farmers, most sheep and the 80s indie band, Flock Of Seagulls, missed out on attending this momentous event due to the mistaken impression that the lovely Duchess Kate Of Cambridge had given birth to a rural baby.
Also distinctly absent from the celebrations in London were any flocks of fish which was briefly thought to be a royal snub by Aqua-Man. Luckily a diplomatic incident was avoided as Palace staff quickly realized that this was a school night.

So, with all being well in royaldom, let us raise our fine china teacups & toast the very good health of young bonny Princelet ” Not Mothra ” born yesterday ( Sources have confirmed the the young royal will not continue to be ‘being born yesterday’ ), July 22nd 2013 at 4.24 pm at St. Mary’s Hospital in London, weighing in at 8lbs 6oz & not being involved in a boxing match.

Tune in next time for more up to the decade Royal Baby News, Royal Baby Watchers.
This is Montague Pickles for Monkey Pickle News, outside the gates of Kensington Palace, busking for a ticket home.

How To Make Dank Memes

How to Make Banana Bread

What Was The Best Cafeteria Lunch At School When You Were A Kid?

5 Foolproof Excuses To Get Out Of Jury Duty