Home Nonsense Funny Articles Around The World In 80 Drinks 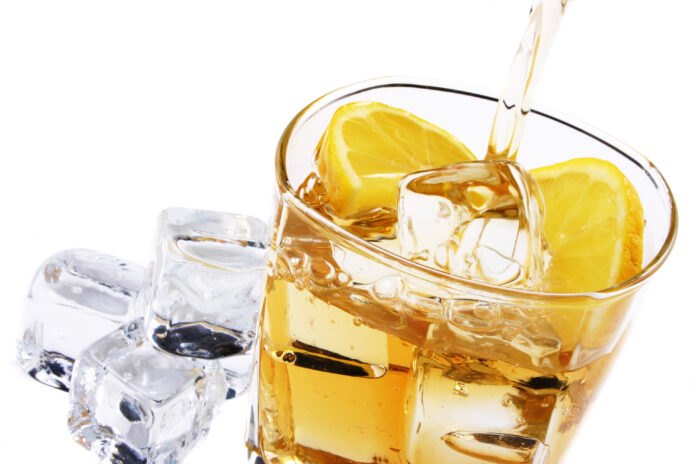 I’m not going to mention Philiass Fogg ( Dang ! … I mentioned him ) or talk about 80 drinks … but that is an homage to being drunk in itself.  I’m drunk, everyone we know is drunk and The World is spinning far dramatically than you suspect it usually does & when it is all over 80 drinks seems an extremely plausible explanation.

No one can say that didn’t happen. The bear would have no reason to stay once it had lost control of the peanuts & the ninja would clearly need to seek immediate medical attention. That they are not there when everyone wakes up has no bearing

Drink is not always your friend, however. Admitting to being drunk is not always recommend you for a high ranking government position or guarantee that you will become a captain of industry. In some parts of The World it translates as ” I would like to abruptly lose my liberty & never be seen or heard from again. ” It is good to be aware of when it is okay to admit to being drunk & when it is not, especially if you are abroad. ( Now, don’t be sexist … I mean in a foreign land. )

At home it is easy, ” I am not drunk officer, I am on my way to an interview for Ambassador to France ” or ” I am an earthquake first responder ” are common when a wee tipple needs explaining away. Don’t not, however, be caught alone drunk in a vehicle. We here at Monkey Pickles believe that either you drink OR you drive … and that is a philosophy that isn’t just dictated by wages. Still, even as a passenger you could be accused of being in charge of the vehicle. It is advisable not to answer, ” No …  No sir officer mam. I am not in charge … We are in an equal & loving relationship. ” It is better not to be in the vehicle … especially the exhaust.

The most famous drink to come out of the USA is the McBudcola with cheese bacon & hot sauce.

But how about if you are overseas. How do you say I am drunk ?

In the literal sense it is ” I am in first class ” but let us consider some of the major countries of The World you are mostly likely to visit … as well as some more obscure minnows you may not have heard of … such as France.

Let us start with the UK. Two common ways of explaining your inebriation or spotting a drunk are, ” This is Scotland ” and ” Lovely weather we are having “. If you are still finding it difficult to make yourself understood, simply purchase a kebab & brandish it uncomfortably close to whomever you are trying to communicate with.

The UK has many dark beers which are not to everyone’s taste ( uk beers named after the sound made when you first drink one ). Two types are bitters & stouts, respectively brewed by people whom don’t like the weather & hobbits.

Germany is a completely different well manufacture kettle of mechanically superior cabbage. Germany is hardworking disciplined & industrious … except in October when Germany lets its collective hair down to such an extent that Rapunzel is too embarrassed ( & trapped in a tall tower ) to visit and all the drains are blocked. So simply say ” Dies ist der Oktober, ja? “.

Do not say ” I have the Munchens “, ” … & now for a John Cleese routine ” & if you find you have staggered into a room filled with large hairy men all clad in Lederhosen, don’t say anything at all & slowly back out way you came in ( < Advice not specific to Germany. ).

Germany is famous for light cloudy beers which are served by bears. The bears do not wee in the beer. That is NOT why it is cloudy.

If you find yourself in France you are possibly so drunk that you have become lost … but do not worry. It is not uncommon for children as young as 5 years old to be introduced a little wine along the evening meal. France is also famous for cheese, so you shouldn’t go hungry, although you will be mocked if  you try to consume any not prepared by a Michelin Chef.

Canada : It is quite likely you may visit Canada. Canada has no phrase for ” I am drunk “. All liquid in Canada is frozen all the time. If you say ” I am drunk, eh ” in Canada most likely people will give you blank looks & be nice to you.

The most famous drink to be defrosted from Canada is Margarita On A Stick ( because Canada is still exotic & fun …. Yes it is. )

Some countries are multilingual. Switzerland for instance has speaks French, German & Italian as well as English. Explain your are drunk can therefore be easily misunderstood. Try one of the following phrases, ” Je bin ubriaco “, ” Sono suis betrnken ” or ” Ich bunga bunga, oui,oui ” … ’cause you’ll be arrested anyway.

The most well known drink to come out of Switzerland ( apart from purple milk ) is water … because it is famously neutral.

Most of the countries in the southern hemisphere are Australia. Australians are prolific drinkers, not out of choice, but because of where Australia is. If Australians do not consume their alcohol swiftly, it falls it space causing satellites to become drunk which in turn disrupts baseball & sales of tin foil hats.
The Australian for ” I am drunk ” is … anything.

Australia has every drink in The World. It is the most alcoholic place on the planet. Even the wild life are heavy drinkers. Australia is home to the World’s most poisonous animals including the Vodka Moth, one bite from which will cause you to dance embarrassingly & grow a mullet.

In an apt tribute to terrible financial involved in a night out, our final stop is Greece back in Europe. Greece, much I will tomorrowmorning, woke up recently & regretted what it had been up to.  The Phrase for ” I am drunk ” in Greece is ” Hello, I am a tourist ” or simply singing their 2013 Eurovision Song Contest entry,  ‘ Alcohol Is Free’ … Alcohol is not free, however … in relative terms it is very very expensive. Incidentally, ” I am drunk in grease ” is a common phrase in The Netherlands.
Grease is not the national drink of Greece.

There are other countries in the World ( 7, I think ) but you should be too drunk to care by now & some of them are scary oppressive dictatorships … like Belgium. I think they drink something like human blood or something … mixed with petrol ( gas ) …. lit on fire. So, I’m not going there … although, if you, presumably the way to state that you were drunk would be ” Aargh ! Aargh! Help ! *gurgle* My face is on fire & I am really scared to drain the lizard *splutter* …. Why is there a lizard in my pants ??? …*cough* … This is a horrible vacation. ” *sad face on fire*.

Tune in next time Picklers for more Alcoholic Apinions when I, your host Gus Ling Gorilla will be getting Pickled in Upper-Middle Earth, ordering a foolishly hot curry from a lion in Naania & singing ” Alcohol Is Free ” at the top of my voice in La La La Land.

5 Things That Should Be Scratch & Sniff

Top 10 Excuses For Not Having Your Homework Done