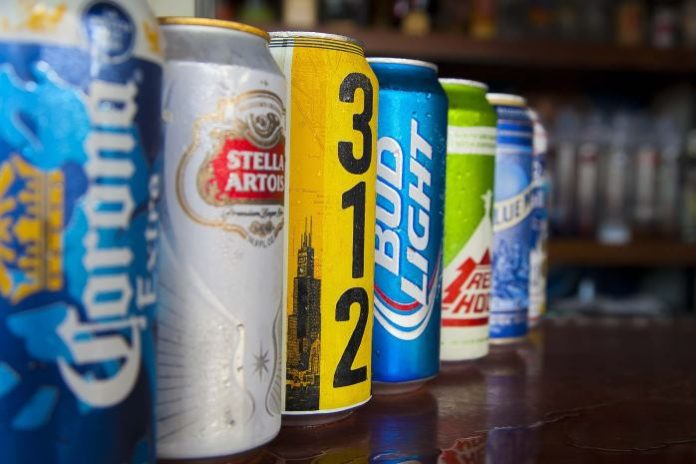 Bubba turns to Jim Bob and says, “You know, I’m tired of going through life without an education. Tomorrow I think I’ll go to the Community College, and sign up for some classes.”

The next day, Bubba goes down to the college and meets the Dean of Admissions, who signs him up for the four basic classes: Math, English, History, and Logic.

The dean says, “I’ll show you. Do you own a weedeater?”

“Then logically speaking, because you own a weedeater, I think that you would have a yard.”

“I’m not done,” the dean says. “Because you have a yard, I think logically that you would have a house.”

“And because you have a house, I think that you might logically have a family.”

“I’m not done yet. Because you have a family, then logically you must have a wife.”

“And because you have a wife, then logic tells me you must be a heterosexual.”

“I am a heterosexual. That’s amazing, you were able to find out all of that because I have a weedeater!”

Excited to take the class now, Bubba shakes the Dean’s hand and leaves to go meet Jim Bob at the bar. He tells Jim Bob about his classes, how he is signed up for Math, English, History, and Logic.

Bubba says, “I’ll show you. Do you have a weedeater?”

Fun Things You Can Only Do When You’re A Twin

One Day I Accidentally Overturned My Golf Buggy…