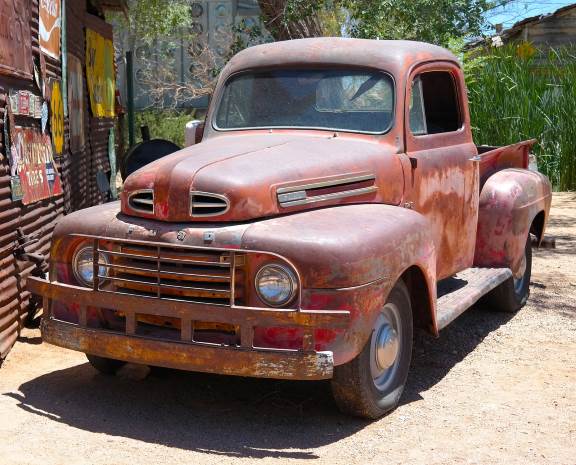 Harold and Sven went into the trash removal business. All they had for a truck was Sven’s 1949 Ford pickup with the grain sides on it. They had just filled it to the top with trash and started out for the dump when they were stopped by the police. The officer said trash was blowing off the top of their load. If they didn’t find a way to hold it down, he was going to give them a ticket.

Well, they had to make the delivery, so Harold climbed up on top and lay down spread-eagle on top of the trash. As they drove along, they passed under a bridge. Two Swedes standing on the bridge saw this sight and one of them remarked, “Vell, vould you look at dat! Somebody threw away a perfectly good Norwegian.”