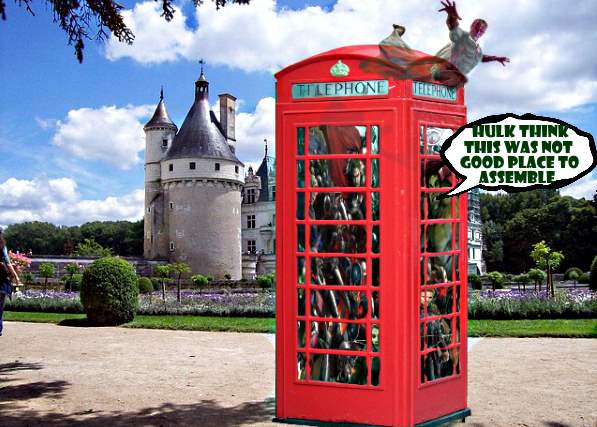 It was not a slow start.

The movie is straight into the action with  the Avengers team launching a full on attack against a Hydra base in an attempt to retrieve Loki’s scepter.

“Terrific!”, I thought. “I am tired of movies that are halfway through before anything happens.”

Be careful what you wish for, however.

I enjoyed the opening scenes … But there is a problem when you begin at a breakneck pace … The rest of the film has to keep pace with that opening to avoid being an anticlimax.

And I am not claiming that Avengers: Age Of Ultron fell in this trap.

There was no shortage of action.

This, unexpectedly, was not my main criticism. When a movie that ran for over 2 hours is too full of action, then something has missed the mark.
( They should have let Hawkeye direct ha ha ).

There are too many major characters, cameos and new additions. The action scenes were occasionally a little busy but, for me, the time left over for character development was wanting. It was like meeting up with a good friend from your college days only to find that the rapport you once had wasn’t there anymore.

That said, there were pluses and I was happy to pay the ticket price.

The interpretations of Elizabeth Olsen’s Scarlet Witch and Paul Bettany’s Vision look like they may add interesting dimensions to the franchise.

There were a number of surprising moments.

It would appear that the next installment will not be as crowded ( Not everyone will make it to Avengers 3 … I am not going to tell you how or why here, though. ).

Ultron, voiced by James Spader, had a personality ( Not sure that was a high point but it added humor and was a welcome divergence from the Terminator cold machine logic approach. ).

Most importantly, Josh Whedon did not retell the comic book Age Of Ultron event. That was a mess. Trust me, if it had faithfully translated to film, the result would have looked like the lovechild M. Night Shyamalan and Michael Bey. 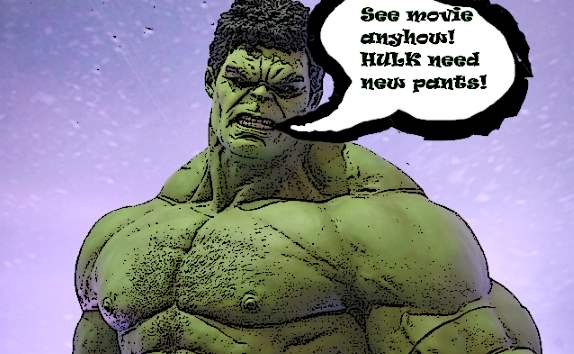 The plot could have been stronger, however, but this was a better effort than Thor: The Dark World or Iron Man 3 although not on par with Captain America: Winter Soldier.

And it is a superhero film. … There are gods, monsters and flying people. … If you are going to nitpick at how the physics doesn’t make sense, perhaps this isn’t the movie for you.

5 Things That Should Be Scratch & Sniff

36 Life Hacks That Are Borderline Genius