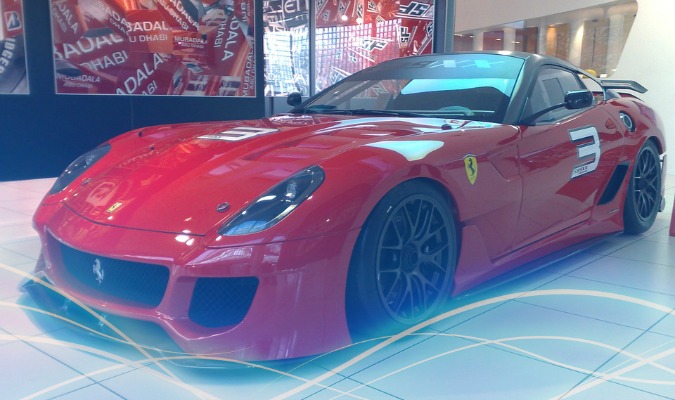 Three fathers are discussing their son’s success. The first one says “My son started off with very little money, but he is a genius in the stock markets, and became rich just like that! Recently he even bought a friend of his a new Ferrari.”

The second one says “That’s nothing! My boy started working as a cleaner in a large company, and over the years became it’s president! He recently bought his friend a private jet!”

The third listens to the stories, a smile on his face. “My son was born into extreme poverty and using his skills he became the richest man in this country. He even bought his friend a huge mansion, complete with 1,000 acres of land.”

Just as he finished speaking, another man enters the room, and asks what they were talking about. They explained to him about their sons.

The man said “My son is a gay, male stripper.”

They all looked shocked. The first man said “How can you stand his failure?”

The man replies “He is my son and I love him. Besides, he recently had his birthday and got a Ferrari, a private jet and a huge mansion from three of his best customers.”

This funny joke of the day brought to you by…

My Humans! (Opening Scenes From A Work In Progress)