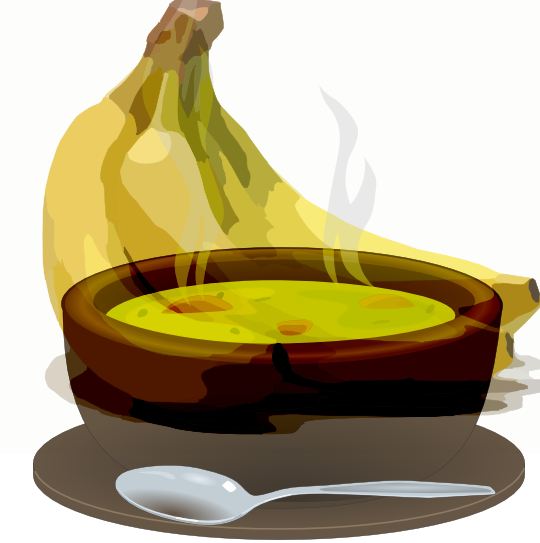 The alarm clock barked and Monkey Pickles eye’s popped wide open all he could think of was his trip to Daydream Island. He made 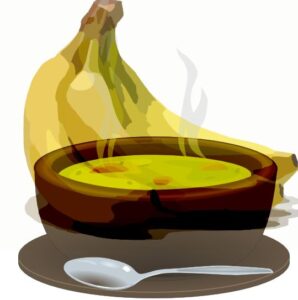 arrangements for the pineapple water taxi that would take him there and packed his alligator bag. Daydream Island was a place where he could swim with dolphins, and they also had a fantabulous restaurant where they served the most tasty banana soup. He’d only had it once before. It had a rich, creamy texture and sweet enough to satisfy the sweetest tooth. It had given him a wonderful feeling…as if he didn’t have a worry in the world.

The sun was rising and cast a glow as he stepped onto the luxurious taxi and took a seat on the carousel deck next to Pheobe Buffay. Pheobe was stunning with pink and blue feathers and just as excited as he was about the trip. He mentioned he’d seen an owl on a tree limb of the oldest tree in his neighborhood. It was just before dawn and still very dark, but the owl’s eyes were bright as day. Pheobe told him the owl was a messenger and the spirit of the owl would guide him through his darkest moments. “Its spiritual nature will give you vision and direct you back to the right path,” she said, batting long pink lashes.

The taxi driver gave them a basket filled with all types of candy, and, for Monkey, a super-sized banana that was scrumptious. “It’s what chef uses for his banana soup,” he said. On the bottom of the basket was a little box. “Look, Pheobe!” A silver ring was inside the box …with the face of an owl! The driver gave him a knowing glance and served tall glasses filled with an exotic drink.

As they approached the island, the water turned so clear, Monkey could see down to the bottom. He helped Pheobe off the boat and they made a plan to have lunch together. A bell hop carried his bag up to the room, opened the gumball drapes and displayed a magnificent view. Monkey spotted three dolphins scooting in and out of the water. They really knew how to have fun, he thought, and quickly tugged on his swimsuit.

Monkey thought about the banana soup he was going to have at lunch. But, first he swam with the dolphins, holding onto their fins as they took him through the glittering coves surrounding the island. He dove down deep with them and was amazed that he was able to breathe underwater. Fan coral waved a friendly “hello” and rainbow fish swam around him. Back on land, he curled up in a banana hammock under the shade of a palm and took a nap. Dreams of Phoebe and banana soup crept into his subconscious. When he woke, he spotted the owl in the palm tree. Monkey touched the ring on his finger and felt its power. His path become very clear and after a long luxurious bath with spring water brought in from Austria, he put on a fluffy robe, and suddenly all his aches and pains were gone. Now, his stomach was growling fiercely and he couldn’t wait any longer for the soup.

The soup was better than he’d remembered and as soon as he finished his bowl, Monkey realized all his worries were silly and he focused on what really mattered in life. His family meant everything to him and thought maybe he’d ask Pheobe out on another date. Later, Monkey and Pheobe strolled along the beach. Soft music was playing and they held hands as the sky turned from a fiery tomato into colors of purple, pink and blue streamed across the sky like cotton candy. A pearly white horse galloped toward them and as it got closer, he realized it was a unicorn. Its horn striped red and green. “Can I offer you a ride?” the unicorn asked. They hopped on its back and took a magical tour of the island. Just before he went to bed, Monkey thought how perfect the day was and would always remember what Pheobe had said about the owl and its wisdom.

A Teacher Calls Her First Grade Class In From Recess…