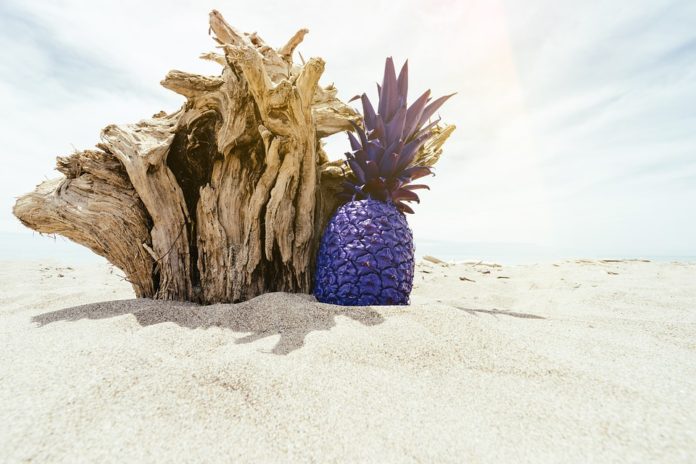 Three guys crash land on an island. Immediately they are captured by the indigenous tribal people. It becomes clear that these people are cannibals. The men beg for their lives, as anyone would. Through a bunch of hand-waving, drawing pictures in the sand, etc. the men learn of a ritual the tribal people let prisoners perform in a chance to save their lives.

First, the men are sent out into the jungle to collect 10 pieces of any fruit they find. So off they go.

The first guy comes back with 10 oranges. The tribe chief explains that now he must put all 10 pieces of fruit up his ass without making any noise. The guy gets to like one and a half before he cries out in pain. He’s immediately killed and eaten.

The second guy comes back with grapes. The chief explains the next challenge to the guy. He gets to 9 grapes and he laughs. The tribe kills and eats him right there on the spot.

The first two guys meet up at the pearly gates. The first guys asks the second: “what happened? you were almost home free!”

The second guy replies: “yeah, I know… but right as I was almost done I saw the third guy coming back with pineapples.”

The Cult Of Banana