Home Nonsense Funny Jokes 20 Major Events That Have Occurred Since The Chicago Cubs Won A... 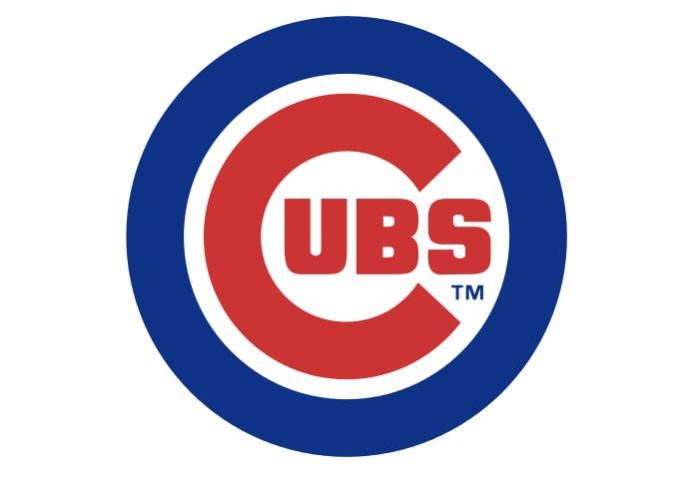 Here are 20 major events that have occurred since the cursed Chicago Cubs last laid claim to a World Series championship.

1. Radio was invented; Cubs fans got to hear their team lose.

2. TV was invented; Cubs fans got to see their team lose.

3. Baseball added 14 teams; Cubs fans get to see and hear their team lose to more clubs.

6. Harry Caray was born … and died. Incredible, but true.

7. The NBA, NHL and NFL were formed, and Chicago teams won championships in each league.

8. Man landed on the moon, as have several home runs given up by Cubs pitchers.

10. There were 11 amendments added to the Constitution.

11. Prohibition was created and repealed.

12. The Titanic was built, set sail, sank, was discovered and became the subject of major motion pictures, the latest giving Cubs fans hope that something that finishes on the bottom can come out on top.

13. Wrigley Field was built and eventually became the oldest park in the National League.

14. Flag poles were erected on Wrigley Field roof to hold all of the team’s future World Series pennants. Those flag poles have since rusted and been taken down.

15. A combination of 40 Summer and Winter Olympics have been held.

17. Bell-bottoms came in style, went out of style and came back in.

19. The Cubs played 14,153 regular-season games; they lost the majority of them.

20. Alaska, Arizona, Hawaii, Oklahoma and New Mexico were added to the Union.

On Juicing. And Messing Up My Kitchen. And Taking Care of Me.