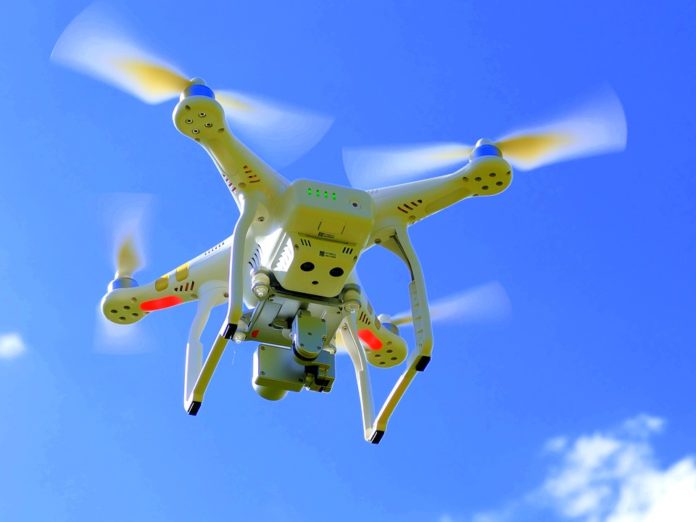 There has been a lot of debate about the purpose of drones and how to use them to our advantage. They are used in military operations, to deliver packages, and in households for both entertainment and to help with chores. The remote control aircrafts share their name with worker bees who serve a single queen bee. But the remote control aircraft type of drone does not live in a hive, and it is generally not picky about what master it serves, so long as that person holds the remote control. As drones become more affordable, people are searching to buy the best drones for sale, so it is important that those who do choose to own a drone to remember some basic rules to keep order in their household, even with the new change. There are many different types of drones to choose from, for example you can even find Battle Drones for Children. Here are some do’s and don’ts to remember.

DO Choose Your Drone Responsibly

Even though your drone is not a living thing, after some time it can feel like a member of your family. Make sure the drone you buy is programmed to be loyal to you. If you’re adopting an older drone, make sure that the drone’s previous family has not held onto an old remote that will allow it to fly back to them in the night when you are not looking. Check the drone’s report to make sure the drone has not been in any accidents that have caused it to behave in unpredictable or dangerous ways that might potentially harm or confuse the kids. If you are uncertain that you can deal with the drone by yourself, then it might be a good idea to call in a professional such as this drone company based in windsor.

While it may be tempting to let your new drone make friends with those that it shares common interests with, by doing so you may hinder it’s sense of loyalty to you. Establish a firm master drone relationship with responsible members of your household and see that the drone understands its role within your own household before beginning to introduce it to others. Get to know the other drone’s owners, so you can set ground rules together.

DO Take Time to Bond With Your Drone

Having a drone may not be exactly the same as having a pet, but in some ways it is better. Drones don’t bark at the mailman and don’t require that you take them outside to do their “business.” See that your controller and your drone are properly in sync and that both the drone and the controller are properly charged and ready for use. As you get used to the relationship between the drone’s controller and the drone itself, you may discover an occasional quirk, such as a flight pattern that veers to the left. A drone does not have to be perfect in order to be a good servant, and your appreciation of small imperfections may even increase it’s level of loyalty.

Owners of drones need to be mindful of the types of things they allow to influence their drones. Many television shows have sarcastic or defiant characters which may influence your drone to refuse to do the tasks you ask it to do. If it plays video games, before long it will be constantly asking to fight one more battle, or it will want to just get to the next level before returning to work.

While drone ownership isn’t universal yet, it won’t be long before everyone knows someone who has a drone or two included in their households. It’s important that they not be looked at like other appliances. Rather, they should be respected as the unique machines that they are. With the right treatment, they can bring years of convenience and entertainment into your life.

The Continuing Adventures Of Tartan The Ape-man, Part 3

How To Use An Abacus The Right Way