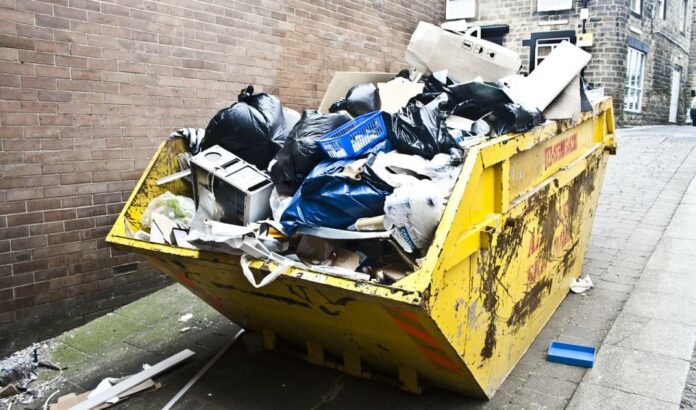 Dr. Seuss was a perfectionist said to have thrown out up to 95% of his work before going to publication. A standard that appears to have been flipped on its head in the 2012 Christmas Special.

Had Theodor Seuss Geisel still been with us, I am sure his attention to detail would have upgraded The Cat’s soft magical hat to a magical cycling helmet and thus prevented the injury that left The Cat unable to rhyme well.

But, that aside, the question still remains …. What happened to the discarded 95% of the doctor’s work?

Where is Dr. Seuss’s Trash Can ?

We at Monkey Pickles hired Hollywood B – Lister and Norwegian superstar Harrison Fjord to track down the waste disposal artifact and are pleased to announce that after trips to Bermuda, Shangri La, Atlantis … Water Park and other corners of the globe where the fishing is good, Harrison returned with what we hoped for … and some nice salmon.

So without further adieu we present the lost work of possibly Dr. Seuss,

Don’t try to get inside
Or on top, it’s not a ride

No! No! That’s not the place
For cake to be
Not on my face

– I do … But that’s two words and you said it weird. Now, stop with the rhymes and eat your butt cake.

7 Tweets From Betty White That Will Make You Smile