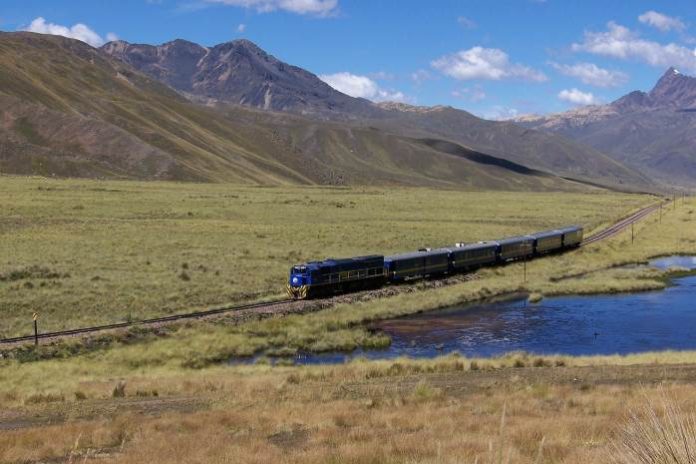 The first one eagerly peeled the banana and bit into it just as the train went into a tunnel. When the train emerged from the tunnel, he looked across to his friend and said, “I wouldn’t eat that if I were you.”

“Well, I took one bite and went blind for half a minute!”

Which Is Best For A Short Trip: Plane, Train Or Car?