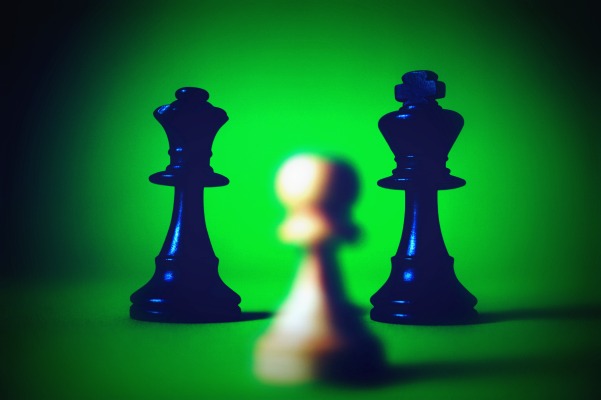 Chess is arguably the most popular game in the world. If you do not know how to play the game, it is never too late to learn!

Setting Up The Chessboard

The chessboard is an eight by eight square board with a certain way of placing the pieces. The squares on the chessboard represent rows and columns. There is a special way of naming each of the squares to make it easy for other people to identify the square you are talking about.

Each of the pieces moves differently but none can move through other pieces. Pieces are moved so that they land on a square containing an opponent’s piece so that the replaced piece is captured.

There are some rules in chess that may not make much sense when you are learning to play the game. These special rules were introduced to add fun to the game and make it more interesting:

How To Win At Chess

There are several basic chess strategies that any chess player should be aware of. These strategies will not only help the player to win a game but also to ensure that their opponent does not win against them easily. The basic strategies include:

Do’s and Don’ts of Recycling

The Fifth Of November

What’s Something You Should Never Run Over With Your Car?

A Man Was Going On Vacation For A Week, So He Asked His Friend…