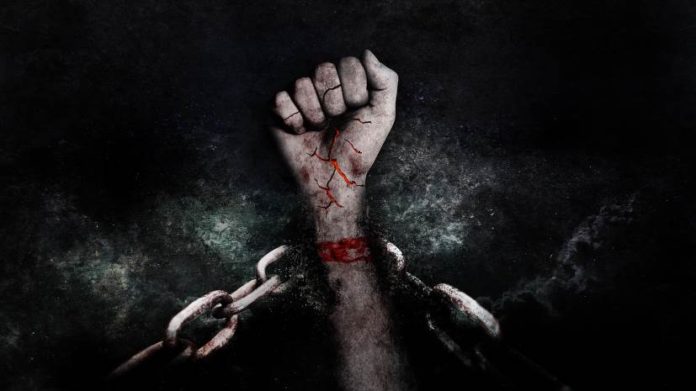 A German soldier, Japanese soldier, and Italian soldier are POWs in an Allied camp during World War II. They are in their cells and agree not to talk while being interrogated by their captors.

The German soldier is taken first. The other two hear bloodcurdling screams of pain. Within minutes, the German tells the Allies all they need to know from him. He comes back to his cell feeling ashamed.

Next, the Japanese soldier is taken. Again, there are screams echoing throughout the building. The Japanese man lasts two whole days of torture before finally giving in. He comes back in disgrace, having dishonored his homeland and family name.

Finally, it is the Italian’s turn. The other two wish him luck as they know what lies ahead for him. The terrified Italian is taken to the other room and, once again, nothing but screams of pain. However, it continues into the night, and the next day, then several days. Finally, after two weeks of almost nonstop torture, the captors give up on him.

The Allied guards angrily bring the battered and bruised Italian back to his cell and leave. The German soldier and Japanese soldier looked at their comrade in utter shock.

“How did you hold out so long? It’s impossible…” said the German.

“I had no choice,” shrugged the Italian. “How can they expect me to talk when they tie my hands behind my back?”

What Does Your Hood Ornament Say About Your Personality?

Two Men In A Pickup Truck Drove To A Lumber Yard…