Home Nonsense Funny Jokes The Secret To A Long Marriage 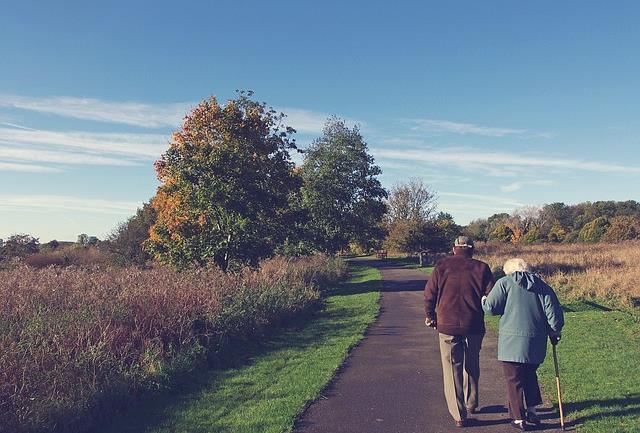 A reporter was doing a human interest story for a local newspaper and was interviewing an elderly couple celebrating 60 years of marriage. The reporter asked the obvious question: “What’s the secret to a long marriage?” I mean, by now some couples would have sought divorce and had to learn about family laws in Arizona here (or their local area), however, these two have shown there is such a thing as a long lasting marriage!

The reporter was shocked. “How does that relate to a long marriage?” he asked.

The man replied, “Well, I told her that was no way to treat a mule, and she looked at me and said ‘That’s ONE!’ ”

Bonus: The reporter asked another elderly couple about their secret. The elderly wife replied, “Well, every week we make sure to go out and have a nice, romantic candlelit dinner. He goes out on Tuesdays, I go out on Thursdays.”