Home Nonsense Funny Jokes In The Days Of The USSR, Two Men Stood In A Long... 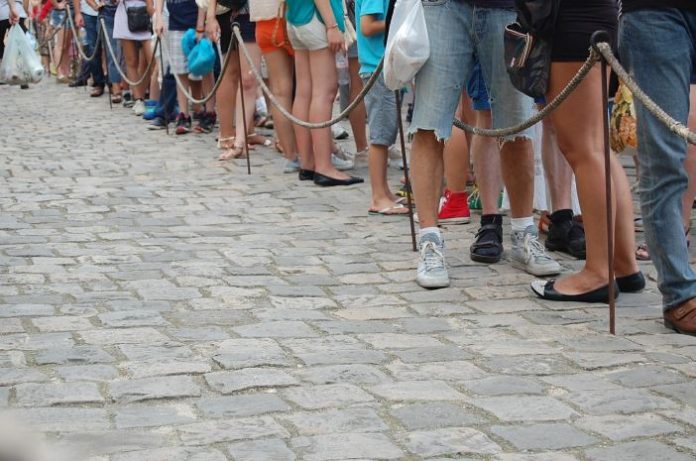 Back in the days of the USSR, two men stood in a line for cucumbers. The line was a block long. It wasn’t that they loved cucumbers, but cucumbers were the only food around.

Suddenly one of the men snaps. He can’t handle it anymore. “This is an outrage!” he shouts. “Waiting for hours for a couple of lousy cucumbers! I’m going to the Kremlin to assassinate the fools responsible for this!” He stomps off.

His friend thinks about following him, but decides he doesn’t want to lose his place in line. So he stays. He moves a couple feet. A couple hours later, he sees his friend coming back.

“Did you kill the guy in the Kremlin?” he asks.

The first guy responds, “You think this line is long?”

7 Funny Words That Start With J

A Lawyer Had Just Bought A Fancy New Car…