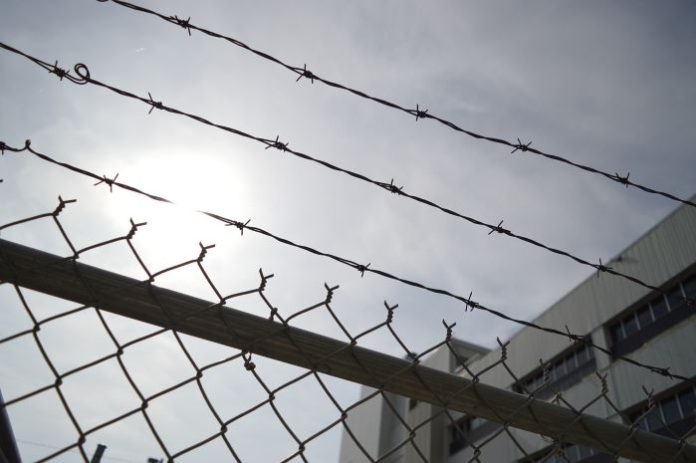 An inmate was on death row, waiting to be executed. The guard went to his cell and asked him what his last request was.

“Since, I don’t particularly have a favorite food, I’m going to request singing a song instead, one time and without interruptions,” the inmate replied. “This song was one my dad taught me when I was a young child.”

The guard decided that would be fine, so he nodded. “Go ahead.”

The inmate took a shaky breath and started singing slowly, “One billion bottles of beer on the wall … ”