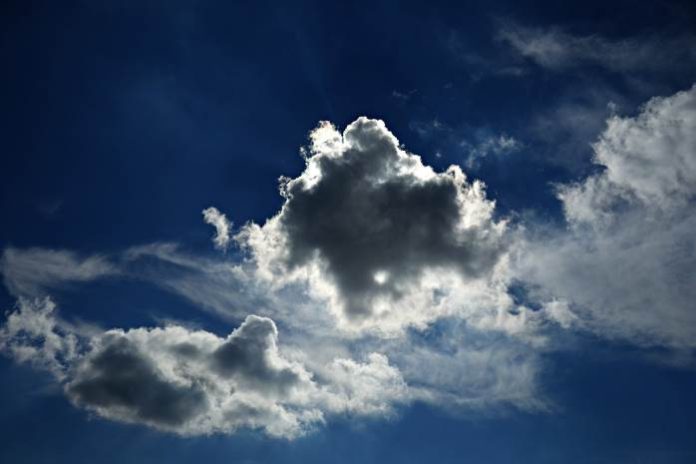 A scientist dies and goes to the Pearly Gates, where St. Peter is waiting for him. The poor scientist has never believed but was a good man, so St. Peter is conflicted.

He eventually decides to send the man to hell. He is initially very frightened because, well, it’s hell, but he eventually gets used to the place and makes the most of it. Using his scientific knowledge, in 25 years, hell is equipped with escalators, TVs and even air conditioners.

Satan calls God with the news: “Hey, God, it’s going great down here! We got a scientist and he’s got us air conditioning!”

God is outraged. “WHAT?” he thunders. “There must be some mistake. Send him to heaven immediately!”

“Never,” says Satan. “We like him and we’re keeping him!”

“Yeah, right.” Satan chuckles. “And just where are you going to find a lawyer?”

What Would You Use A Third Hand For?

The Secret To A Long Marriage