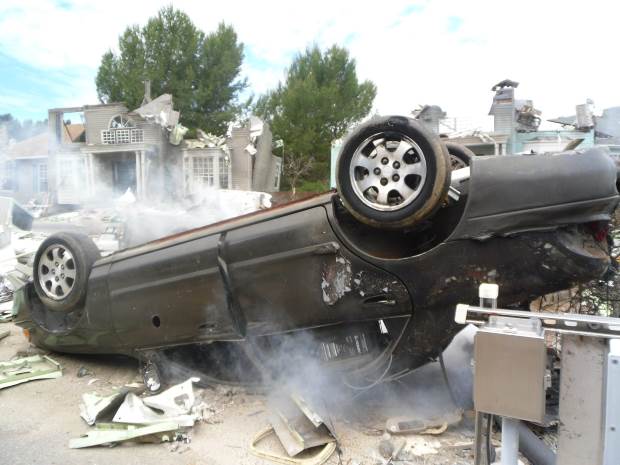 Before we commence with the joke, it’s important for you to know that a car crash can be very serious, and injuries do occur. If you’ve been involved in a car crash that wasn’t your fault, contact auto accident claims to maximize the compensation you can claim. Now onto the joke:

A police officer came upon a terrible car crash where two people had been killed. As he looked at the wreckage, a little monkey came out of the brush and hopped around the crashed car.

The officer looked down at the monkey and said, “I wish you could talk.”

The monkey looked up at the officer and nodded his head.

“You can understand what I’m saying?” asked the officer.

“Well, did you see what happened?”

The monkey nodded. He pretended to have a can in his hand and turned it up to his mouth.

“They were drinking?” asked the officer.

The monkey nodded. The monkey then pinched his fingers together and held them to his mouth, sucking deeply.

“They were smoking marijuana, too?” asked the officer.

The monkey nodded. He made a sexual sign with his fingers.

“So they were playing around as well!?” asked the astounded officer.

“Now wait, you’re saying your owners were drinking, smokiing and playing around before they wrecked the car?”

“What were you doing during all this?” asked the officer.

The monkey held up his hands on an imaginary steering wheel.