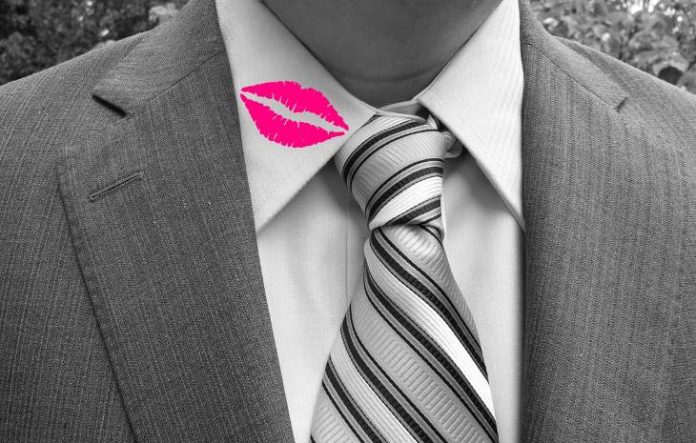 A married man was having an affair with his secretary who may or may not use services similar to the new backpage. One day, their passions overcame them and they took off for her house.

Exhausted from the afternoon’s activities, they fell asleep and awoke around 8 p.m.

As the man threw on his clothes, he told the woman to take his shoes outside and rub them through the grass and dirt. She was mystified, but she did it anyway.

Then he slipped into his shoes and drove home.

“Where have you been?” demanded his wife when he entered the house.

“Darling,” replied the man, “I can’t lie to you. I’ve been having an affair with my secretary. I fell asleep in her bed and didn’t wake up until 8 o’clock.”

The wife looked down at his shoes and shouted, “You liar! You’ve been playing golf!”

Which Superhero Sidekick Would You Want To Be?

An Old Couple Comes Across A Magic Lamp In Their Attic…