Home Nonsense Funny Jokes A Man Was Going On Vacation For A Week, So He Asked... 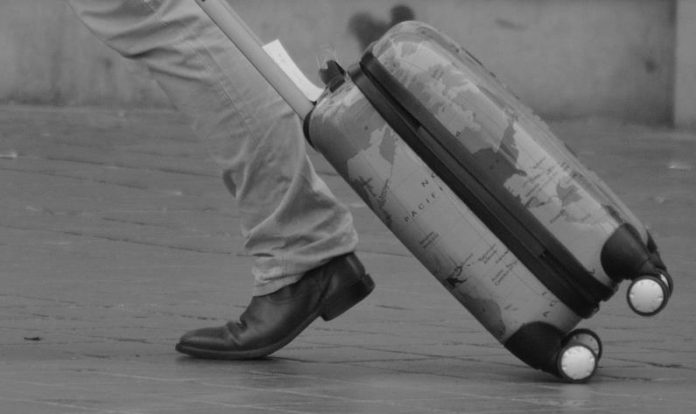 A man was going on vacation for a week and asked his friend to take care of his place for him because his home security camera and monitor wasn’t working on his phone. Everything went fine, for the most part.

On the third morning of his vacation, the homeowner called his house and asked his friend, “So, how is everything going?”

“The house is fine,” his friend told him, “but your cat died.”

“What?!” the man asked, outraged. Click. He hung up the phone, too mad to listen to anything more.

Later that day, the homeowner called back and said, “Sorry I hung up on you. I was just so distraught. It really ruined my day. I wish you had given me the news a little more slowly.”

“How’s that?” his friend asked.

“She’s climbed on the roof and I can’t get her down.”

What To Do When Bored At A Restaurant

What Are Your Favorite Funny Sayings Or Personal Catchphrases?

A Bookkeeper Cheats a Mafia Godfather – Funny Joke of the Day