Home Nonsense Funny Jokes A girl walks out of a bar… 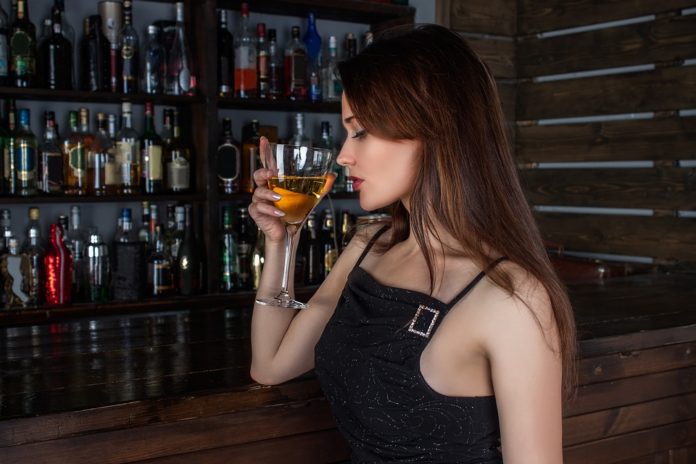 A girl walks out of a bar, and she’s approached by two guys. They tell her to climb a tree, and they’ll give her $5.

She does it, then goes home to tell her roommate.

Her roommate says “They only did it to see your underwear.”

The next day, the girl goes to the same bar. Again, the two guys ask her to climb the tree for $5. AGAIN, she does it. She goes home to show her roommate the 5$.

Unimpressed the roommate says “they tricked you again!?” The girl says “NO, I tricked them, I wasn’t wearing any underwear!”