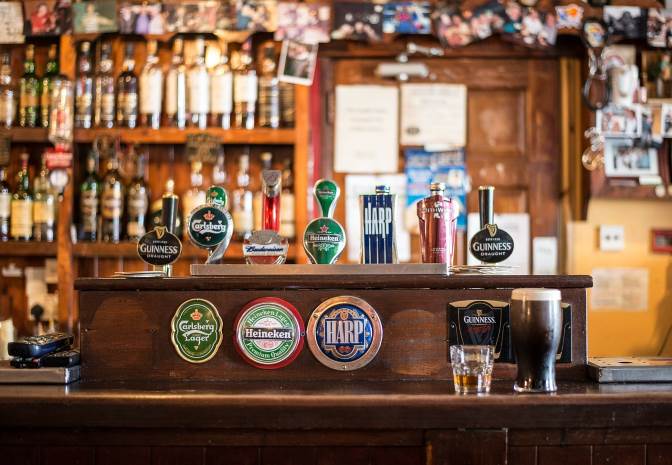 A blind guy is sitting in a bar. He shouts to the bartender, “Wanna hear a blonde joke?”

In a hushed voice, the guy next to him says, “Before you tell that joke, you should know something. Our bartender is blonde, the bouncer is blonde…

Think about it, Mister. Do you still wanna tell that joke?”

The blind guy says, “Nah, not if I’m gonna have to explain it five times.”

Living Inside The TV