Home Nonsense Funny Jokes 10 Soldiers Are Camping In A Forest… 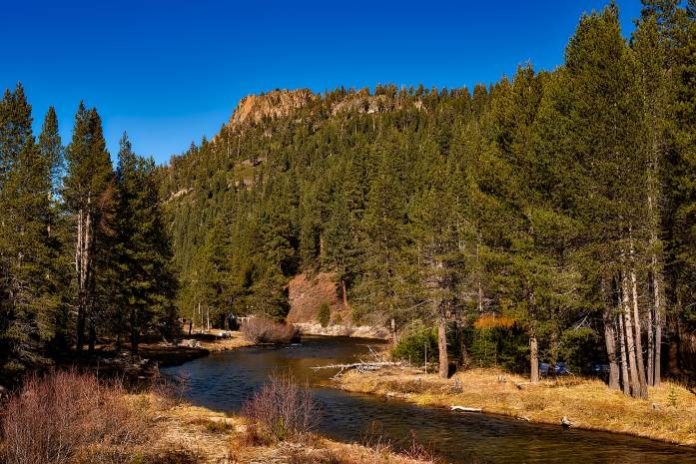 Ten soldiers are camping in a forest, when two thieves try to steal from them and are caught.

The soldiers tell them, “We have to kill you now, but since we’re in a good mood, we’ll let you go if you can make all of us laugh.”

The thieves agree, and the first one begins telling a very funny story. Nine of the soldiers are laughing their butts off by the end of the story, but the 10th soldier doesn’t even grin. So they tell the thief, “Sorry, you were funny but not all of us laughed so we have to kill you.”

And they kill him.

The second thief is nowhere near as funny, plus now he’s nervous because his buddy just got killed. He ends up telling a very boring story. None of the soldiers laugh, but right at the end of the story, the 10th soldier, the one who hadn’t laughed before, starts cracking up, even though the story is really boring.

So the soldiers kill the second thief as well.

After killing him, the nine soldiers ask their friend, “Why did you laugh when it was a boring story but not when it was actually funny?”

A Day In A Human Hamster Ball

The Continuing Adventures Of Tartan The Ape-man, Part 4: Glee Mandrills

Do Doors Get The Munchies?