Home Nonsense Funny Articles How To Shave Your Balls: A Cautionary Tale 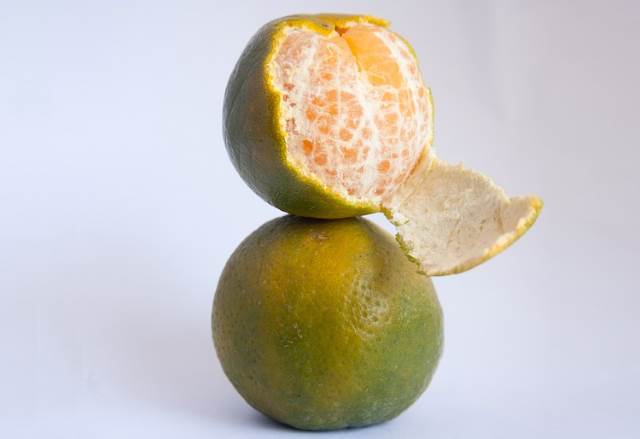 Shaving your balls can be a dangerous and harrowing activity. No one knows that better than Baldric Bartleby, a peppy young fellow with an unfortunate tale.

Bentwoods Country Club is famous for its tennis courts. All summer long, the squeak of sneakers and the pop of the rackets ring out. Like any country club, the place is filled with people throwing their money around. This creates stiff competition among upstanding local youth for summer jobs, particularly the job of ball chaser. The ball chasers, of course, chase tennis balls. They gather them up, check the balls and sort through them to throw away the bad ones. (A bad tennis ball is one that becomes fuzzy from use; when hit, these fuzzy balls curve and wobble in the air.)

One day, a ball chaser was complaining to another co-worker about the waste of throwing the fuzzy balls away. The owner of the club overheard him and asked what he meant. After all, the Bentwoods clientele should play with only the roundest, smoothest balls!

Now, the ball chaser had really only been blowing off some steam, but he was being put on the spot. Thinking quickly, he said, “Well, I dunno. We really only need to get the fuzziest parts off the balls. If we could shave them smooth somehow, we wouldn’t waste so many perfectly suitable balls.”

The owner, forward-thinking fellow that he was, thought this was a great idea and set about to hire a ball shaver.

This brings us to our hero, Baldric Bartleby. Just turning 16, Baldric was very happy to be called to an interview. He was almost hired as a ball chaser at the start of the summer, but he hadn’t been able to beat out the competition.

So when the club called and asked him to come in to discuss a position, he was over the moon. Sure, he’d rather be chasing balls outside, but he needed a job too badly to be picky. The owner explained that the position was new and that Baldric would need to try a few different methods and see what worked best. But as long as he didn’t mind some experimentation, he could start the very next day.

Baldric raced home with the exciting news of his first real job.

“Mother, Father! I got a job, I got a job! Baldric Bartleby, Ball Shaver, at your service.”

Both of his parents cringed. Baldric was too proud and excited to notice. Hoping to leave a really deep impression on his boss the next day, Baldric spent the evening thinking about ways to shave a tennis ball and gathered up anything sharp he thought might do the job.

He was 10 minutes early to work the next morning, and he came with a huge grin and a duffel bag that was almost too heavy for him to carry alone. He was shown to the basement where fuzzy balls from the last week or so were collected. The room was filled with bucket after bucket of unshaven balls, unshaven balls in piles, rolling around the floor, spreading everywhere. He stood in silent awe, dollar signs in his eyes.

Just look at all those glorious, unshaven balls, he thought.

Bartleby unshouldered his bag, grabbed a few balls from the nearest bucket and got to work. He first tried the razor his mother used to shave her legs, but it immediately filled with fuzz. He took it apart, thinking he could use the razors inside. Holding the ball in one hand and slashing at the fuzz with the other, he quickly realized his mistake. The razor slipped off the wiry fuzz and sliced across his knuckles.

A few bandages later, he was back with his father’s straight razor. Holding the ball so he wouldn’t slice his knuckles again, he tried the razor. It got stuck in the fuzz, so he gave it a yank. The blade sliced right through the fuzz and nicked him in the arm. Baldric was glad he wore his thick T-shirt! He looked at the cleaver and decided he wasn’t ready to lose a limb.

Bartleby kept after his ball shaving efforts until late afternoon. He tried a cheese grater, blades from his mother’s Cuisinart, gardening shears, scissors, a paring knife, a pocketknife and finally a beard trimmer. The trimmer was the perfect tool! He finished the ball and did another one, then another.

By now, he looked like he’d spent the day in a slasher movie. But Baldric had finally done it: He’d learned to shave his balls.

Take a lesson from Baldric. When you’re looking to shave the extra fuzz off your own balls at home, use something electric and preferably with guarded blades. If you try to give the tennis ball too close a shave, you might damage the outer lining, so be careful. And if you do anything, make sure you keep your knuckles and other sensitive appendages well clear of the blades.

What’s The Worst Way To Watch A Scary Movie?