Home Nonsense Funny Articles How To Make Sex Not Boring 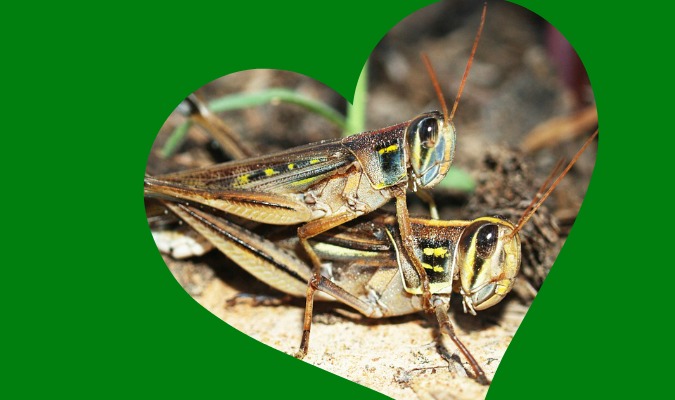 Completely mind-blowing, out-of-this-world, outrageously awesome sex. Yes, we said it: sex, sex, sex. You know, the kind that where your partner isn’t thinking about the laundry they need to get done, the number of likes they’re getting on their Facebook feed, or whether Gilmore Girls will ever do just one more special season. Everyone wants to experience amazing sex in their life. Sometimes though there are people who have some issues when it comes to sex. For example, a man might suffer from erectile dysfunction and might feel less confident about himself because of it. However, this isn’t even a huge issue at it can easily be fixed with something like this penile implant.

Well, stop what you’re doing right this very second, Monkey Picklers, because we’re going to learn exactly how to make sex the most un-boringest thing you’ve ever experience in your life. And it’s all courtesy of your sexy experts at Monkey Pickles.

If you’re mostly normal (or at least sort of), you’ve probably been to a major sporting event or two. Or maybe you’ve been to a few concerts. What did you happen to notice when you were there? People having an amazing time, not a boring face among them. To bring this kind of excitement to your sex life, throw in a dash of bright lights, maybe a savvy play-by-play announcer, and some spectators to cheer you on through every winning move. You can make it even that much better by riffing off your favorite sports songs with classics like “Eat Me Out to the Ball Game” and “Who Let the Dongs Out?”

Dust off Your Old Halloween Costumes

Next up in our guide to mind-altering, incredibly fun sex is a tried-and-true method here at Monkey Pickles… Halloween costumes. You were probably wondering what you’d ever do with that old Donald Duck outfit from a few years ago. Plus, your partner was such a killer zombie last year. Why not bring that level of entertainment to the bedroom? The possibilities are only limited by what you can find at your local spooky Halloween store. With the promise of fur, feathers, and dead flesh, sex with a touch of the spooky will get your heart racing in the most un-boring way imaginable. It might be worth doing some research on outfits that really get you going. Tube V Sex have some great videos I hear in this area.

Add a Specially Made Birthday Cake

What’s more not boring than your birthday? And if birthdays are such fun, then there just can’t be anything better than a delicious birthday cake in all its glory. Who cares if it’s not your birthday? Forget all that, and make every single sex session about the magic of your own special day, where everything is about you and what you want! Now, you’ll still need to include your partner in all the celebration, but nothing says you can’t both blow out the birthday candles and anything else that needs it. Don’t miss out on the excitement of smearing your faces with tasty icing too.

Make it into a Scavenger Hunt

When you were young, you might have engaged in a scavenger hunt or two. And you’ll notice something about nearly every one of them: people were enthusiastic, they were thrilled, they may even have been hysterical in their determination of winning. And that’s what you need in your sex life! Your partner wants a challenge, so give them exactly what they’re looking for by constructing an insane obstacle course! By the time they’re finished, they’ll be begging to find the prize, and you can rest assured that they’ll never let it go.

Combine it with Some Serious Dance Moves

From club to club across the nation, you’ll see people dancing and having a good time. There’s a whole scene that’s sprung up around clubbing and all the dancing that goes with it. But why let club-goers have all the excitement to themselves? Bring those dance moves to your bedroom! Sure, having sex while trying to do the Moon Walk or the Hustle isn’t exactly easy, but no one ever said the not being bored wasn’t a bit of work. Imagine how your partner will burn with passion when you break out in the Funky Chicken, the YMCA dance, or better yet, the Electric Slide! This is what incredibly not boring sex is all about, and you’re going to be at the forefront of a movement to get it started. Videos on websites like shemalehd are a good example of my point. They keep it fun and get their own dance moves in there.

You’re probably thinking that un-boring sex sounds pretty dang good right about now. And we can promise you, you’re so very, very right. You’re practically an expert yourself now! So share some of your favorite tips with us!

A Guy Walks Into A Bar With His Pet Monkey…

5 Excuses For Having A Hickey

Frank Does Everything Right