Home Nonsense Funny Jokes Once Upon A Time There Was A Princess With 3 Suitors –... 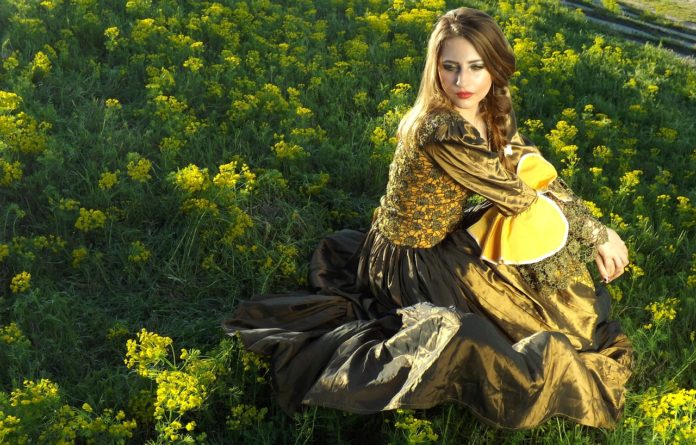 Once upon a time there was a beautiful princess with three handsome suitors.

Each suitor tried their best to charm the princess, but the princess could not choose which handsome suitor to marry.

The princess did love ping pong though, and so she decided to test the suitors’ love.

She summoned all three suitors to the grand hall and announced – “whoever brings me the most ping pong balls shall have my hand in marriage – this is my test of love!” Each suitor goes off to meet the challenge.

The first suitor comes back a few weeks later with loads and loads of horse drawn carriages filled with ping pong balls. The convoy stretches as far as the eye can see. All together they amount to 1 million ping pong balls and the princess is impressed.

The second suitor realises he has to up his game and hires a fleet of ships to gather deliver the ping pong balls. A few months later ships upon ships line the harbour in front of the princess’ castle, and the princess swoons at the sight of 100 million ping pong balls being offered to her.

The third and final suitor then shows up a year later. He’s all bloodied and beaten up, horrible scars across his arms. In his left hand he clutches a big brown heavy sack. The princess confronts him, clearly unimpressed and says “what are you doing!? Clearly this can’t beat the 100 million ping pong balls I had from my second suitor! Stop wasting my time!”

Confused, the third suitor says to the princess as she turns to leave “but my princess, I thought you said KING KONG balls!!”

How To Make Rock Candy