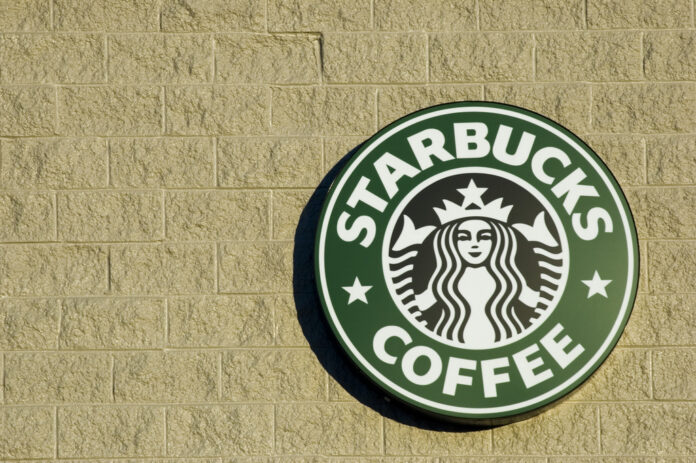 He was sitting at his usual spot at the long table in the Starbucks near his office. He went about his usual routine—setting the grande dark roast with whole milk and a good tablespoon of sugar to the left of his laptop along with the paper sack containing his usual microwaved Artisan Ham breakfast sandwich. He then accessed Starbucks free WiFi and went online. He went through his emails from overnight, checked his Facebook and Twitter accounts, and finally started catching up on the latest news and sports(Drudge Report and ESPN).

He had paused his internet travels to take a sip of coffee and a bite of his sandwich when he first noticed her. She saw him glance in her direction and smiled politely. He smiled back. She sat down at the opposite end of the table and started glancing through a magazine. She sipped her coffee and looked up briefly from her reading on several occasions to look at him. For his part, he returned to surfing the net, taking the time to also look in her direction every few minutes.

After about a half an hour of furtive glances in each others direction, she got up from her seat and moved down the table. She sat down opposite the man.

“Can you do me a favor?” she asked in a soft whisper.

The man looked up. “What sort of favor?” he said.

“I was reading an article on dating and wanted a man’s opinion on something it said.”

“It said that a woman should not be afraid to make the first move when she sees a man she is interested in getting to know. What do you think?”

“I guess it is okay nowadays for the woman to make the first move.”

From there, they started talking, ranging on subjects from the current situation in the Middle East to common childhood experiences. After about an hour, the woman looked at her watch and frowned.

“I’m late for an appointment, but I would love to get together with you again to talk some more,” she said. “Do you have a paper and pen?”

He pulled a pen out of his computer case and handed to her along with the wrapping from his sandwich.

She wrote something on the paper, folded it, and handed to him along with his pen.

“Call me,” she said as she turned and left.

He watched her leave. Smiling, he put the pen away and then unfolded the paper.

The last thing he remembered before passing out was a twitch developing in his right eye and a pain moving from his chest and down his left arm.