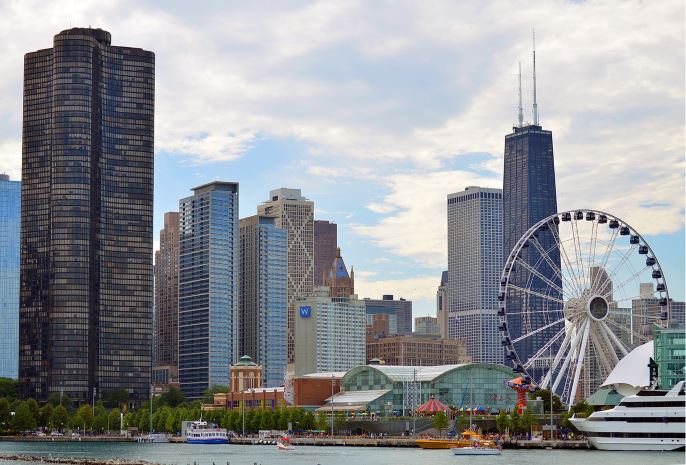 A man was telling his co-worker one day that the company was transferring him to Chicago. He explained that he was going to quit before he had to move there.

When asked why, he replied that he was just too afraid of all the crime even though he would be passing up a big salary increase and greater benefits.

His co-worker said he should reconsider and that Chicago was a magnificent city, with world-class museums, loaded with a great history, right on the lake, good public transportation, etc.

Then he said: “Why I myself worked in Chicago for almost 10 years and in all that time I never ever had a problem with crime while I was working.”

The first asked, “What did you do there?”

To which the second man replied, “I was tail-gunner on a bread truck.”