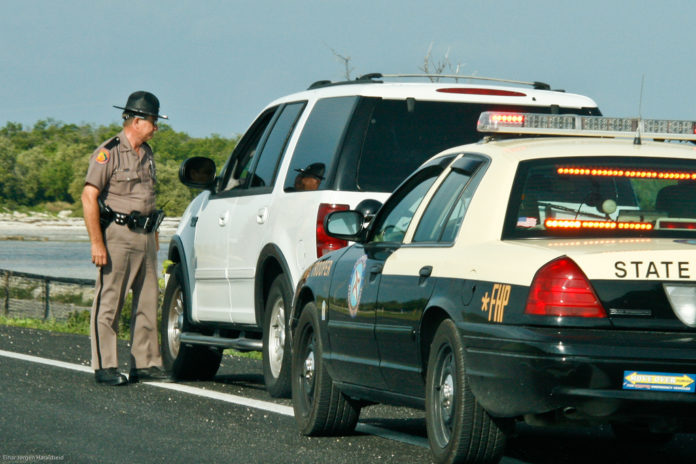 Two oilfield workers from North Dakota were on a trip to South Texas. They went to sign on with a new drilling contractor when they were pulled over by a State Trooper.

The trooper walked up and tapped on the driver-side window with his nightstick.

The roughneck rolled down the window and WHACK – the trooper smacked him in the head with his nightstick.

“What the heck was that for?” the roughneck asked.

“You’re in Texas, ” the trooper answered. “When we pull you over in Texas, you better have your license ready by the time we get to your car.”

The trooper ran a check on the license and the roughneck was clean, so he gave him his license back.

“What’d you do that for?” the roughneck demanded.

“I know you roughneck types,” The trooper said. “A hundred feet down the road, you would’ve turned to your buddy and said, ‘I wish that SOB would’ve tried that on me!’”

What Goofy Subject Would You Make Mandatory In Schools?