Home Nonsense Funny Jokes Three vampires sit in a cave in the black of night, sharing... 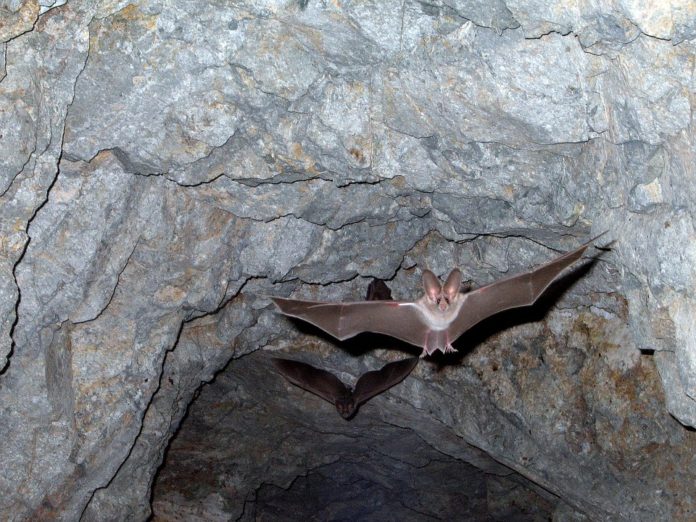 Three vampires sit in a cave in the black of night, sharing a drink, laughing, and generally having a good time that one would not associate with the undead.

Tell Us The Story Of The Last Time You Got Stitches

Love Is A Marathon, Part 6: Gouda And Cough Syrup