Home Nonsense Funny Jokes One Day, Einstein Has To Give A Conference To All The Top... 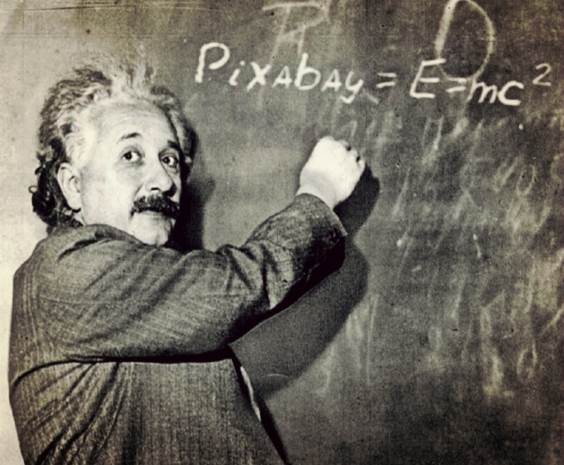 One day, Einstein has to give a conference to all the top scientists in the world.

On the way there, he tells his driver, who looks a bit like him, “I’m sick of all these conferences. I always say the same things over and over!”

The drivers agrees, “You’re right. As your driver, I attended all of them, and even though I don’t know anything about science, I could give the conference in your place.”

So they switch clothes and as soon as they arrive, the driver dressed as Einstein, goes on stage and starts giving the usual speech, while the real Einstein, dressed as the car driver, attends it.

But in the crowd, there was one scientist who wanted to impress everyone and thought of a very difficult question to ask Einstein, hoping he wouldn’t be able to respond.

So this guy stands up and interrupts the conference by posing his very difficult question.

The whole room goes silent, holding their breath, waiting for the response.

The driver looks at him and says, “Sir, your question is so easy to answer that I’m going to let my driver reply to it for me.”

8 Funny Words That Start With X