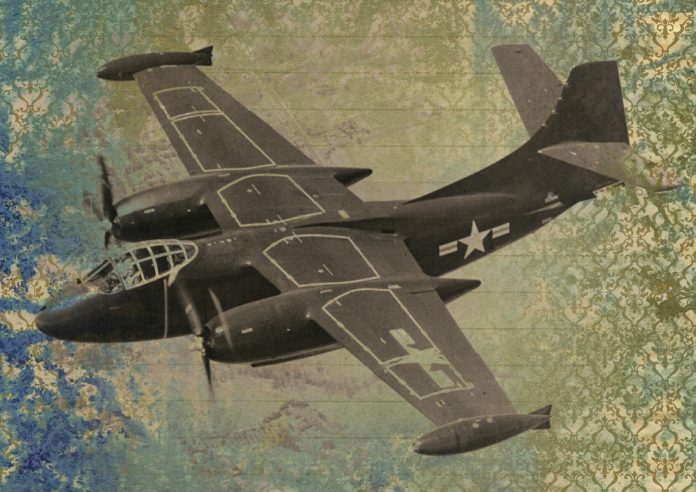 During WW2, three generals were arguing who had the bravest soldiers. The British general called one of his men over.

“Private! See that nazi tank in the minefield there? Go destroy it.”

He ran across the unmarked minefield until within range of the tank with his anti-tank weapon, took aim and fired, destroying the tank all the while under heavy fire from the enemy trenches.

“See, British soldiers are the bravest.”

“That’s nothing” said the Russian General.

“Comrade! See that enemy soldier manning that machine gun there? Run across the mines into the trenches and kill him with a knife.”

The russian soldier bravely charges across the minefield under heavy fire, jumped into the trenches fought his way through many enemy soldier then being shot many times from the machine gun nest before reaching that soldier and slicing his throat after a bloody brawl.

“Nobody more brave than Russian soldier.”

The American general, unimpressed said “Let me show you all what real courage is.”

He calls one of his men over.

“Private! See that enemy command post over there? I want you to run naked across the minefields, fight your way through the trenches, go to the command post and kill the commanding officer bare handed!”

Without hesitation, the American soldier flips him the bird and says,