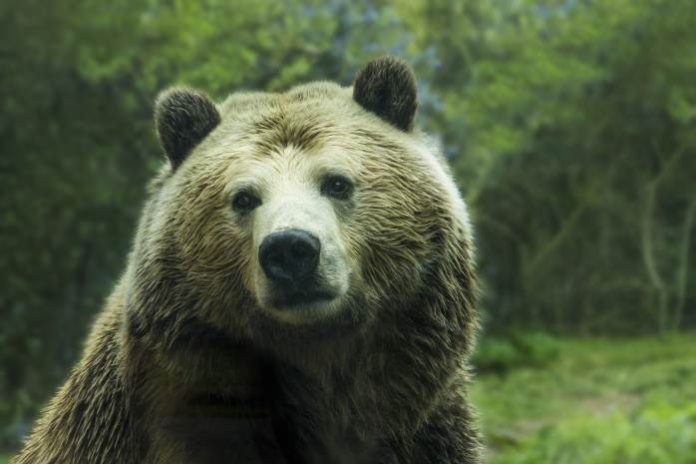 A Russian scientist and a Czechoslovakian scientist had spent their whole lives studying the majestic grizzly bear. Each year they petitioned their respective governments to allow them to go to Yellowstone to study these wondrous beasts.

Finally, their request was granted and they immediately flew to New York and then on west to Yellowstone. They reported to the local ranger station and were told that it was the grizzly mating season and it was much too dangerous to go out and study the animals.

They pleaded that this was their only chance. Finally the ranger relented. The Russian and the Czech were given cell phones and told to report in each and every day.

For several days they called in, and then nothing was heard from the two scientists. The rangers mounted a search party and found the scientists’ camp completely ravaged. No sign of the missing men.

They then followed the trail of a male and a female bear. They found the female and decided they must kill the animal to find out if she had eaten the scientists because they feared an international incident.

They killed the female and cut open the bear’s stomach. Inside, they only found the remains of the Russian.

One ranger turned to the other and said, “You know what this means, don’t you?”

“Of course,” the other ranger nodded. “The Czech is in the male.”

The Truth About Zombie Bananas

How to Make Bacon