Home Nonsense Funny Jokes A Priest, a Doctor, and an Engineer Were Waiting To Play Golf… 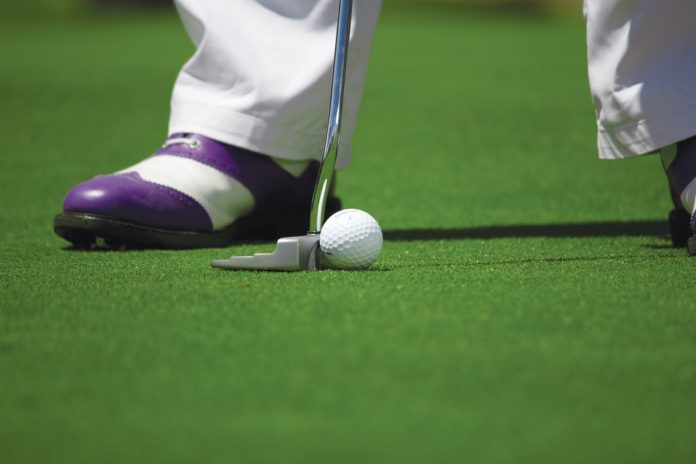 A priest, a doctor, and an engineer were waiting one morning for a particularly slow group of golfers.

The engineer fumed, “What’s with those guys? We must have been waiting for fifteen minutes!”

The doctor chimed in, “I don’t know, but I’ve never seen such inept golf!”

The priest said, “Here comes the green-keeper. Let’s have a word with him.”

He said, “Hello George, what’s wrong with that group ahead of us? They’re rather slow, aren’t they?”

The green-keeper replied, “Oh, yes. That’s a group of blind firemen. They lost their sight saving our clubhouse from a fire last year, so we always let them play for free anytime.”

The group fell silent for a moment.

The priest said, “That’s so sad. I think I will say a special prayer for them tonight.”

The doctor said, “Good idea. I’m going to contact my ophthalmologist colleague and see if there’s anything he can do for them.”

The engineer said, “Why can’t they play at night?”