Home Nonsense Funny Jokes A Man Dies And Ends Up In Hell – Funny Joke of... 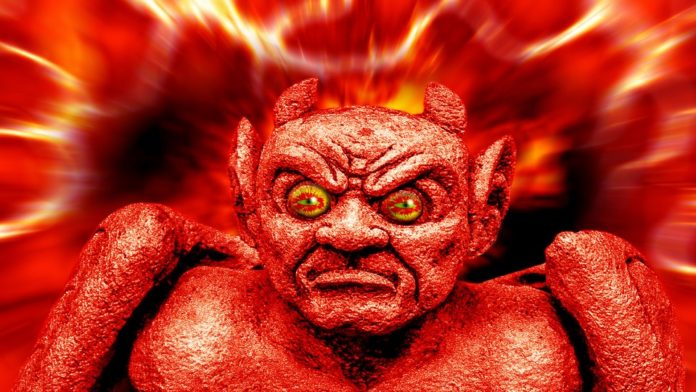 A man dies and ends up in hell. Satan shows up and walks him down a hallway, explaining that he would choose his torment from a selection of doors.

The first door opens up onto a vast expanse and millions of people standing on their heads on concrete. This doesn’t have much appeal so the man moves to the next door.

There he finds a similar scene but everyone is on their heads on rough hewn wooden floors. The man moved on as that looked worse.

The third door revealed a vast chasm with far fewer people, all of whom are knee deep in sh#t drinking coffee. The man thinks to himself that he could get used to the smell and hey, free coffee, so he chooses that door.

He gets settled in with his cup and his personal plot of shit and starts to relax a bit, when suddenly an inhuman voice booms through the area, “Alright everyone, break’s over, back on your heads!”