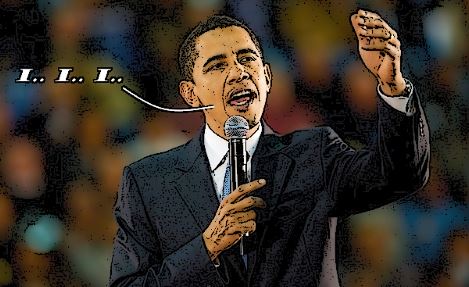 Snatched.
“I didn’t know what to make of it”, said one stunned theater goer. “I paid to see King Lear but what should have been a classic Shakespearean production quickly degenerated into some ridiculous improv session as Mr. Rush attempted to resist arrest without breaking character. It must have been humiliating for him when the audience began to shout out suggestions. An actor of his caliber should not have to be detained in the style of a Mexican swan trying to sell a second hand Mustang to the Pope through the medium of jazz sock puppetry.

Staff and nonsense
The confused situation arose from a misunderstanding as the President concluded a meeting with his chiefs of staff, earlier this month.
“We had convened to discuss the situation in Iraq and Syria”, explained Colin Plow. “The meeting ran all morning until the President wrapped things up by saying “Gentlemen and lady gentlemen, I think we can all agree that currently the greatest threat to our nation’s freedoms is ISIS”. Is is is what?!! we all thought to ourselves … but the President had already left the room to attend his regular Combat Mahjong lesson.”

Fundamental Mistake
“Naturally, we were all very concerned.If the President should stutter like that during an address to the nation, America would look weak in the eyes of her enemies. Rapid action was needed and the decision was made to bring in Mr. Geoffrey Rush. With over 100 years of speech therapy experience and Academy Award winning success with world leaders, he seemed to be the perfect choice to unravel the President’s twisted tongue. Obviously we now realize the mistake we made and normally we wouldn’t research matters of national defense on Thickopedia but urgent action was needed and time was of the essence”.

Pirate
Upon his release, ever the gentleman, Mr. Rush briefly spoke to the press.
“Frankly, I want to put the whole incident behind me. I am no more a speech therapist than I am a pirate.”, the Australian enunciated perfectly. “It was a harrowing ordeal. I just want to get back to my hotel to unwind.”
That was not to be, however, as minutes later Geoffrey was bundled into a limousine by Wall Street bankers who had heard about Mr. Rush’s expertise in piracy and were not put off by the prospect cursed gold as their very expensive lawyers could get them out of that sort of thing.