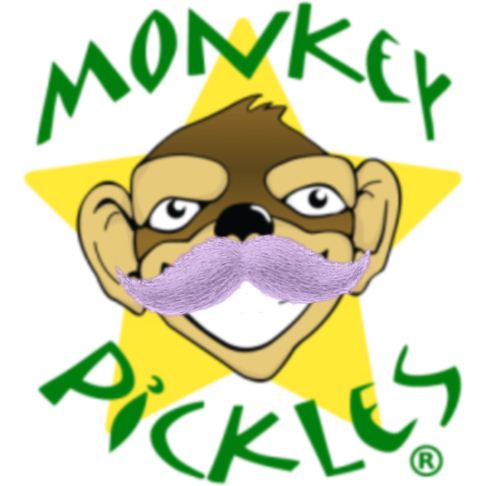 November has been usurped by Movember. 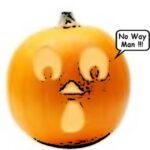 Recent articles have urged you, dear readers, to ‘remember, remember the fifth of November.’Little did I realize at the time how prophetic my warning was.

Julius Caesar would turn in his grave …

or his salad … or toss in his salad … Okay, probably not that last one … that’s not a nice image. Anyhow, Julius was very particular about months so how would he react to this sudden change to the institution that he loved, possibly above all things including sausages ? I’d like to think he would take the news quite well.I believe Julius will have realized that Movember is an unofficial title and a fun, effective way of raising awareness about prostate cancer and other cancers affecting men that we avoid educating ourselves to in the same way that you just don’t ask for directions when you’re lost.

Julius would have been against direcrtile dysfunction

and be in favor of people getting the requisite prostate exams. Not because he had an invasive procedure fetish ( not only a pretty bad fetish that wouldn’t get too far on a site like https://www.hdpornvideo.xxx/?hl=de, but there is no evidence for that anyway ) but because you don’t make Caesar unless you make good decisions …. and have fresh lettuce.

One thing might bother Julius, however. He would, of course, support the message and the spirit of Movember but undoubtedly it would irk him that only the M of Movember sounds anything like mustache.
So how to make this ensemble of media visibility, health awareness, November and fun filled community spirit a more cohesive force ?
The inevitable conclusion Julius would logically arrive at would, of course, be to grow your mustache … and then to dye it a striking shade of mauve.

Mauve-mber! … Now I get it. Thank you strange hairy man. I will go book my prostate exam straight away.

It is just a thought … but if you want to support this cause and you fear your charitable mustache will be lost among the existing mustache community, what better way for it to stand out than to dye it mauve?
You won’t look weird because it is a charity mustache, and if you were worried that growing a mustache will put you at risk of being kidnapped by The Village People whom may condemn you to a life of revival gig servitude, then dying your mustache mauve would ruin their nefarious plans.
Let face it, many old ladies have unwittingly championed mauve hair for years … and I’m not going to tell them it looks bad. … Some of those handbags hurt. I swear, they’re full of rocks or something.

So let’s see your best mauves.

The best mauve mustache may win a prize.
It’s not too late to be a facial hair hero.
Disclaimer : Prizes may entirely consist of non-existent lettuce leaves ( postage & packaging not included also on the basis of being non-existent. )
You can support research if you like but raising awareness is just as important.
http://us.movember.com/
http://uk.movember.com/
Footnote : Lettuce is not necessary for a prostate exam.

How To Use A Can Opener