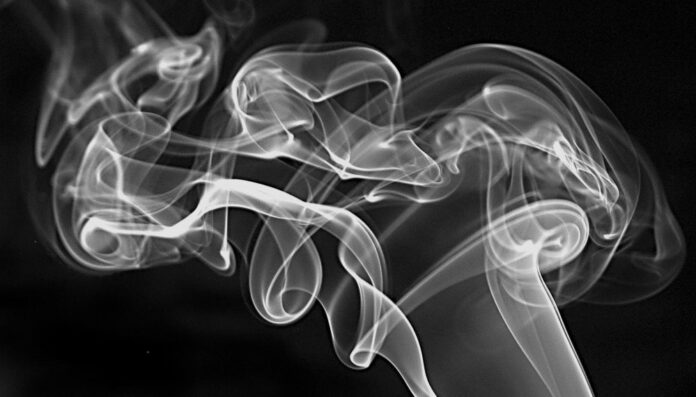 I marvel when I watch video of the precision with which military aviators accomplish complicated maneuvers in mid-flight such as refueling a fighter jet while in-flight. The coordination of man and machine is simply amazing.

Recently I was reviewing some notes and came across a story from just over two years ago. President Obama was on a trip to the West Coast; he was on-board Air Force One getting ready to depart from Los Angeles to head on the next leg of his trip to San Francisco when a Cessna 182 violated a Temporary Flight Restriction Area around LAX. Two US Air Force F-16 fighters were scrambled from a nearby military base and intercepted the private aircraft which had crossed into the restricted area. The plane and its pilot were escorted out of the area and forced to land at Long Beach International Airport. Local law enforcement searched the plane and discovered marijuana inside. There was never an update on the status of pilot nor the origin or destination of the plane.

This story got me to thinking. Why was the fate of the pilot and his reason for violating a restricted airspace never released. Honestly, you would think that someone flying a load of marijuana would be more careful about observing flight protocols in order not to attract the attention of law enforcement. With the recent relax on the laws of marijuana this advanced plan would no longer be needed. Some states in America even allow websites that stock a marijuana vape cartridge and many other marijuana products! If you are interested in finding out a little more about the use of marijuana or if you want to join a marijuana community there are many communities out there for you to visit – Click here.

The answer came to me quickly. It was obvious that the pilot/dealer involved was supposed to make an in-flight rendezvous with Air Force One in order to transfer his cargo to that plane while it was in the air. The President has acknowledged use of marijuana in his past, and he did at the time “smoke cigarettes”. It was obviously a messed-up “retoking” exercise!