Home Nonsense Funny Articles How Many Calories Are In A Banana? 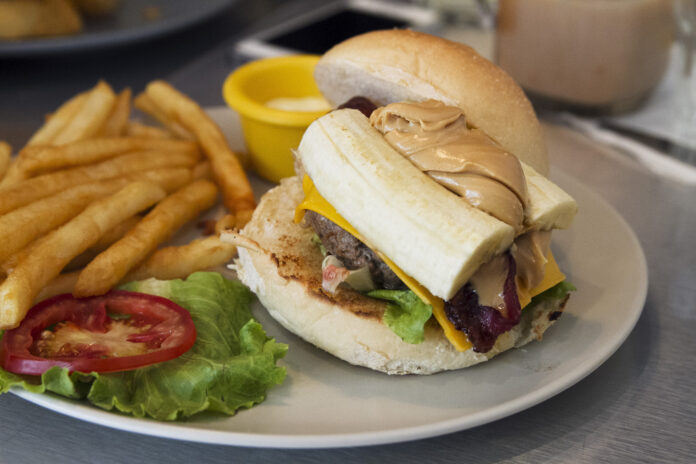 No matter how you like them, everyone likes bananas. They’re delicious and yummy and downright scintillating to the taste buds. But how many calories are in a banana? How many calories are assaulting our bodies while we gorge ourselves on these delicious, yellowy treats? It all depends how you eat your bananas.

Check out how many calories are in these bananas. 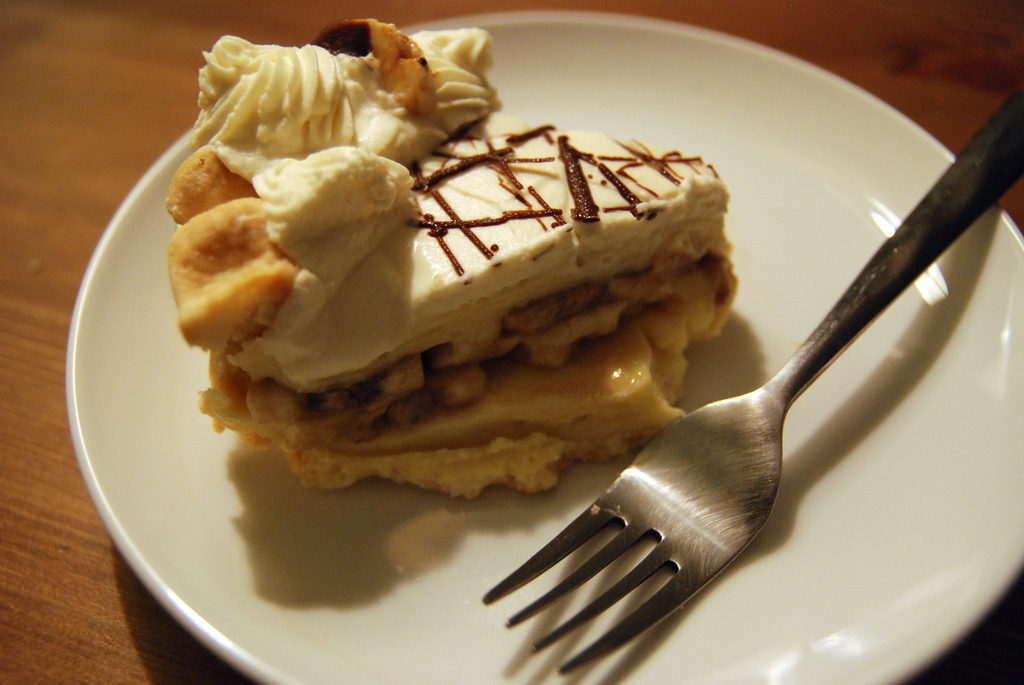 Banana Cream Pie has approximately 76 calories per oz. That means the calories in this banana version, one slice of banana cream pie, are about 387 calories. Cream pies were often used in comedy gimmicks with comedians shoving a banana cream pie into somebody’s face. It’s a surprise, and people always act mad, but they’re secretly happy. 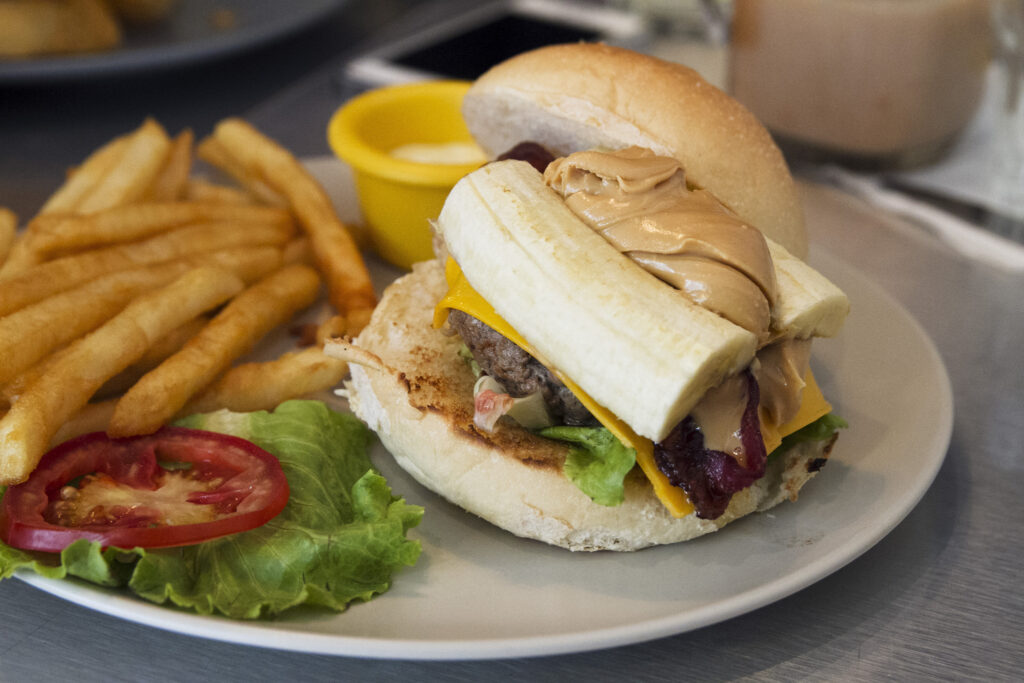 Composed of peanut butter, banana, and bacon on a burger, the calories in this banana version, lovely eye candy that it is, are about 809 calories. (That’s according to official Monkey Pickles calculations.) This invention was spurred by Elvis’ profound love of bananas and peanut butter. Elvis was known for his food cravings. Don’t even get us started on the Fool’s Gold Loaf (Italian bread loaf filled with bacon, peanut butter, and jelly).

Still, you might want to avoid this one. Elvis eventually died on the bathroom floor due to a heart attack caused by chronic constipation. It’s probably because there were so many calories in his bananas. 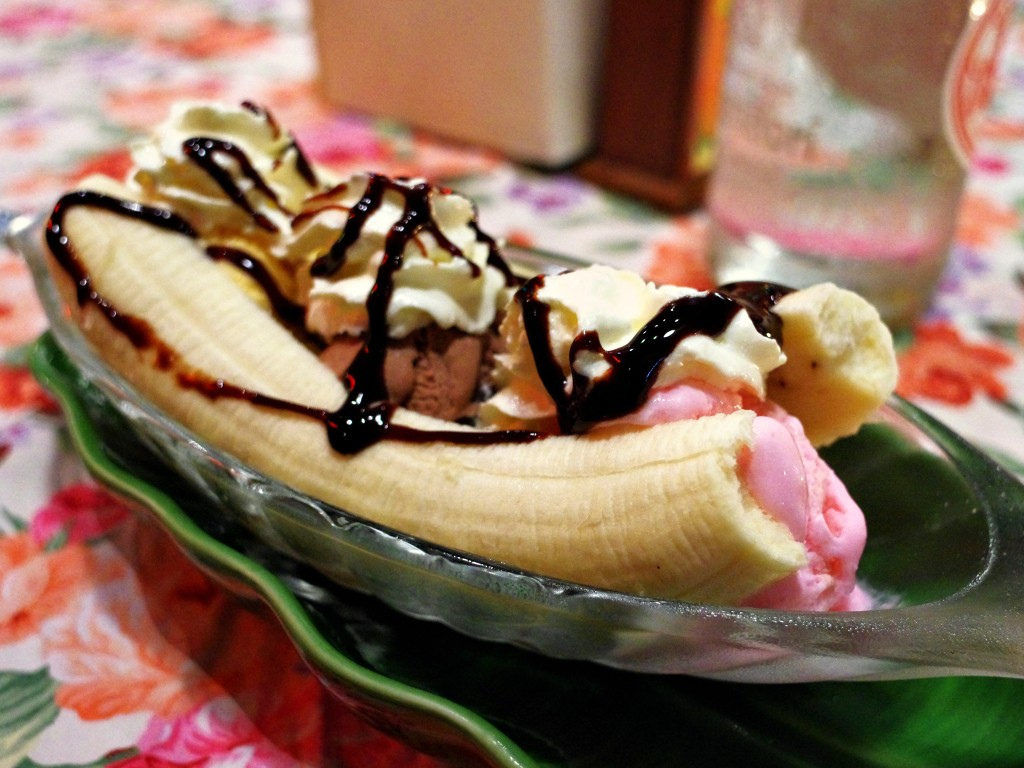 The Great American Banana Split is 894 calories according to our reliable source (Google). Typically made up of three scoops of ice cream (chocolate, vanilla and strawberry) covered in three kinds of syrups (pineapple, strawberry and chocolate) and embellished with crushed nuts, whipped cream and a single maraschino cherry. It was invented by David Evans Strickler, a pharmacist in his early twenties in Latrobe, Pennsylvania. Strickler often liked experimenting with DIY sundaes at the local soda fountain. If this is your favorite banana dish, you might want to be careful how often you partake. It matters a little less how many calories are in this banana dish and more how they’re all sugar and fat. Get some protein in your diet! Maybe by adding… 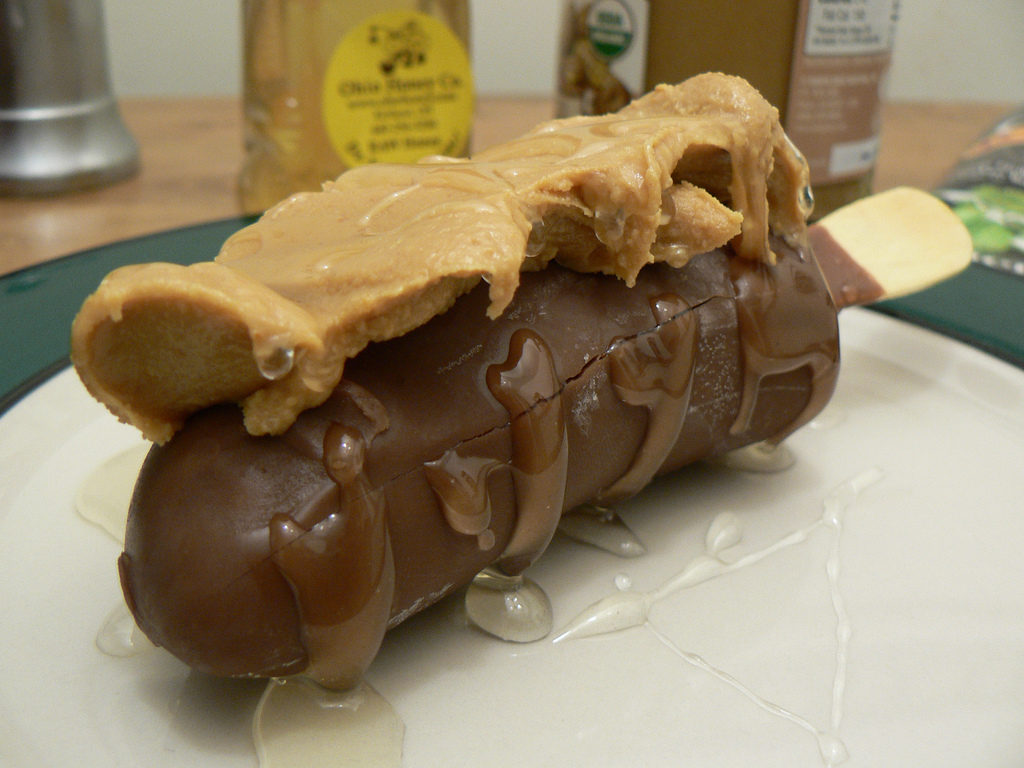 This frozen confection is a favorite of amusement park goers, running at approximately 160 to 200 calories (that is, if you don’t add honey or peanut butter). But you need your protein! And honey is a natural sugar, so maybe that helps? Chocolate-dipped bananas are easy to customize, add nuts or coconut or change out the chocolate (milk, dark or white). These were invented by the Bluth Family at a frozen banana stand. How many calories are in this banana version? It doesn’t matter, because there’s always money in the banana stand. 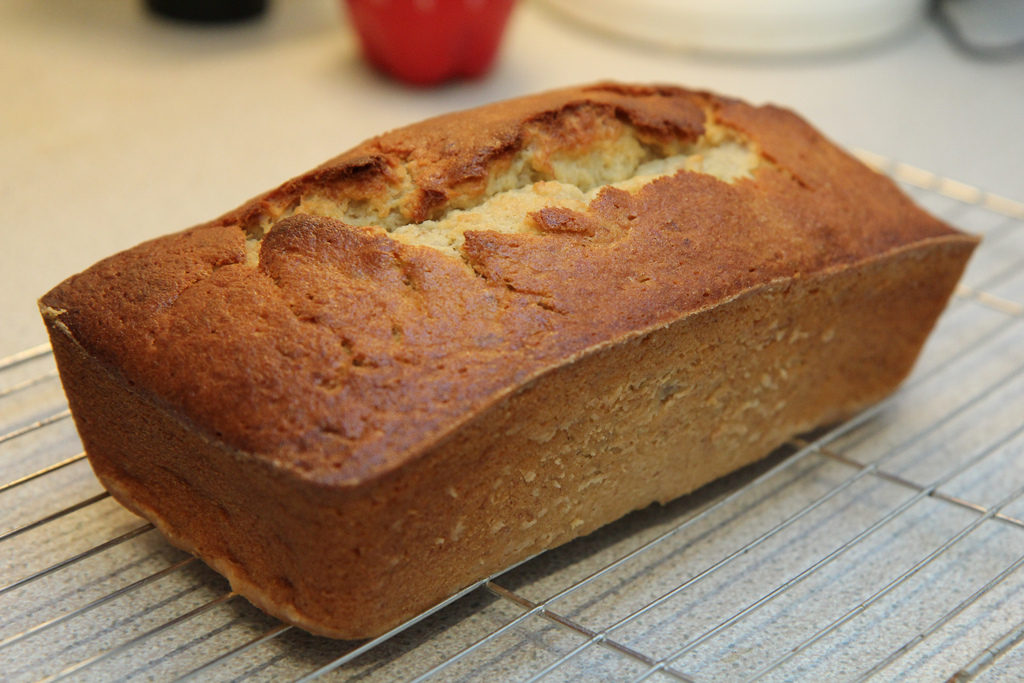 Banana bread, best paired with peanut butter, might run you 200 calories plus 188 per peanut butter tablespoon. Banana bread became a standard featured recipe in cookbooks in 1933, and since then we couldn’t possibly live without it. It’s probably the only thing that got us through the last century-ish. It doesn’t matter how many calories are in this banana dish because it’s the secret weapon that will make America bake again. 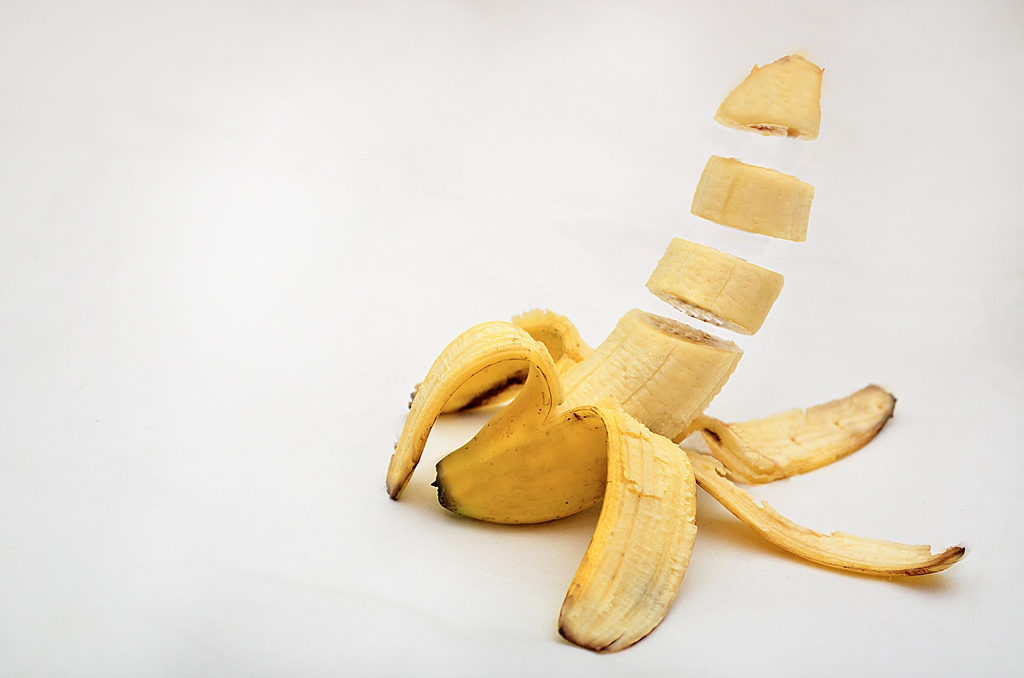 Bananas are 105 calories. Now you know how many calories are in a banana any way you slice it.

Drunk As A Skunk Or Sly As A Fox?

9 Opening Lines That Spell Trouble Ahead