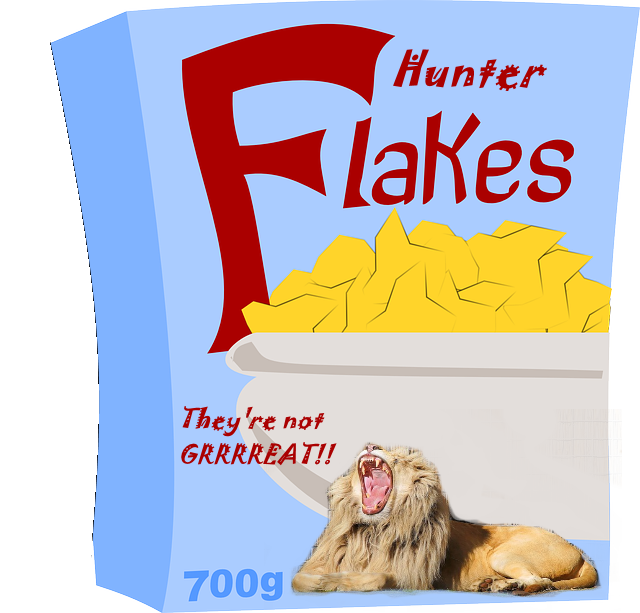 Crossing A Lion / Stop Lion To Yourself

It’s a jungle out there.
Literally, that is what is outside our offices. So, as we watch wild pickles herding across the Savannas of Maple Grove, Monkey Pickles is sensitive to the outrage sweeping the internet
about the controversial demise of Cecil the lion.
Firstly …. BBBBBOOOOOOOOOOOOOOOOOOOO !!!
Hunting for sport is questionable to begin with. You can get that thrill for your ego in other nonlethal ways.
Secondly … to hunt, legally or otherwise, a species whose numbers are dwindling is extra sketchy.
So …….. BBBBOOOOOOOOOOOOOOOOOOOOOO !!! … again.

That said, does Walter James Palmer deserve the full force of the internet backlash ? 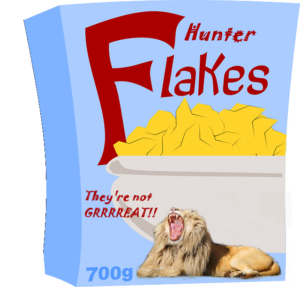 It is alleged that in July Palmer traveled to Zimbabwe near the Hwange National Park. Once there, with the aid of a local farmer and a local hunter, an animal carcass was strapped to their vehicle which was then driven to just outside of the boundary of Hwange National Park. Hunting inside of the park is not legal but the plan appears to have been to lure a lion outside of that protected zone … and that is the trap Cecil wandered into.
Palmer’s claims that he put his trust in the locals who had arranged the hunt and hunting permits but his defense of ignorance feels pretty disigenuous given the grusome account of Cecil’s death, that Palmer allegedly paid $50,000 for the “experience” and that the group is reported to have attempted to hide Cecil’s tracking device.
You do not look like an innocent man who has gone through all the proper channels and if somehow you are then it is difficult to believe that you were so naïve to at no point did you think,

” Hhmm … This doesn’t feel totally legit, maybe I should call it off. “
Worse still is that if a new lion moves in to take over Cecil’s pride, it will likely kill his cubs.
Not responsible hunting, Mr. Palmer.
Hopefully, Palmer will think hard about his life choices and given his first plea for clemency, he may want to think a little longer before offering an explanation of his actions.
That said, vilifying one guy is perhaps ducking a bigger issue. There are many equally valid stories that do not catch the media’s interest. Destroying one individuals life because of one admittedly huge mistake is the level of reaction that can create a martyr instead of an example. Outrage is easier than getting involved in constructive support of wildlife. Write to your congressman about the import of big game trophies. Spare a dollar or two for the WWF.
Singling out this one despicable case without addressing the underlying issues is like throwing eggs at Tom Cruz’s house after reading that he eats Frosted Flakes on account of their policy of pressing a fresh tiger on to the design of each cereal box, while other people throw eggs at you because you are not throwing cage free chicken eggs. You may be missing your target.