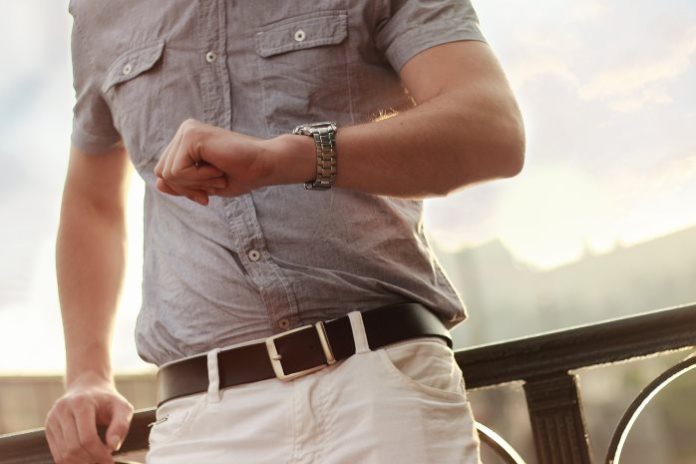 Being late for some people is a huge no-go. For other individuals, this trait is integrated into their entire makeup and everyday behavior. Here are some excuses for being late that could win Academy Awards.

1. The Police Had Our Entire Block Shut Down Looking For An Escaped Lion

A transport truck was taking a lion to the zoo when the lion somehow broke out of the containment cage and took off running! The police and animal control people showed up and shut down our block. They started a dragnet over the entire area and would not let anybody out of their homes until the lion was caught. I would have called, but all the drama caused everything else to be blocked from my mind.

2. My Girlfriend Turned All Time Devices Back One Hour While I Was Sleeping

My girlfriend and I got into a bad argument last night. She wakes up first in the mornings, and she decided to teach me a lesson by making me late. She methodically turned every single clock, watch and timepiece back an hour. This was done for spite and to make me late for my presentation. We’re breaking up.

3. I Passed Out In My Car On The Way To Work And Ran Into A Ditch

I guess I took too much cold medicine because I blacked out on the way to work. The next thing I knew, I was in the ditch. I wasn’t hurt, but I had to wait for a taxi and a tow truck to arrive.

4. Someone Slashed All My Car Tires

When I came out of the house, a big surprise was waiting for me. There were four flat tires on my car! I had to wait for the police in order to get a report. I was so shocked that I didn’t think to call you and say that I was going to be late. I’m still shocked just thinking about it! I found some Goodyear coupons so I guess I’ll be using those to buy some new tires!

5. I Thought Someone Was Following Me, So I Kept Driving Out Of My Way

Lately, it seems like someone has been following me. Today, I drove along some obscure routes just to be sure. These extra routes caused me to be late, but it is better to be safe than sorry. Once I felt sure that everything was clear, I came right over as soon as I could.

What’s The Worst Place To Go For A Weekend Conference?