Home Nonsense Funny Articles 385 Days In A Year – Why Not? 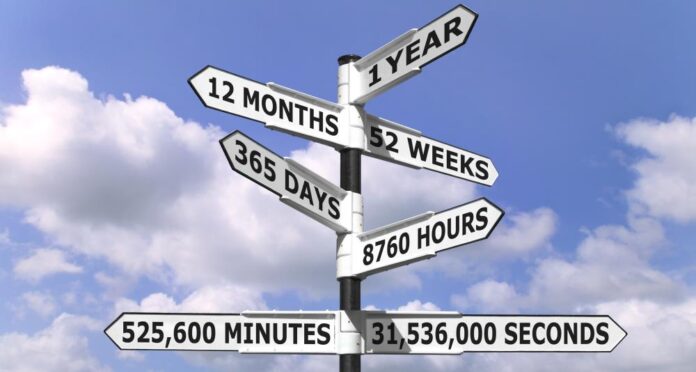 There should be 385 days in a year because 365 days of watching kittens do cute things on YouTube videos just isn’t enough. Think of it, 20 more naps, 20 more mornings for a chai latte, 20 more lunches with friends – wait, what, you don’t live in a fantasy world created by a writer who tends to romanticize? Oh, so then it’s 20 more mornings to hit the snooze alarm, 20 more chances to get chewed out by the boss, or 20 more days to change diapers and cook dinner. Well, that doesn’t sound like much fun. I like my world better!

Maybe it depends on how those 20 days fit into the year – would they just be tacked on at the end making December one super-long month? Imagine celebrating New Year’s Eve on December 51st. That would completely screw up winter breaks from school. I mean, you couldn’t have the kids home for six weeks in the middle of the school year, especially not in the winter when you can’t always send them outside to play. Plus, they’d forget half of what they already learned. No, Super December would be a disaster for our educational system. Nix that.

Twenty extra days of summer vacation seems like a great idea until you really start to think about the implications. All the addition warm weather would probably be bad for global warming and the last thing the polar bears need is three more weeks of summer. Super Summer could be great for sales of sun block and floppy hats though. When’s the last time anyone did something nice for the floppy hat industry? My guess is never. But then all those people who don’t wear sun block or floppy hats would complain about the long summers giving them skin cancer and wrinkles. And again there’s the issue of kids getting dumb during extended breaks from school. Farewell Super Summer, we hardly knew ye.

I can see there’s no point in even discussing Super Fall or Super Spring with you. How will the trees cope with all that extra autumn after they’ve dropped their leaves you’ll ask? And I suppose there’s some sort of daffodil crisis pending if we stick those extra 20 days in spring.

I’m beginning to get the feeling you don’t even want to super size the year. You know I used to think a year was a long time, but now 365 days just doesn’t seem like enough. Work with me

OK, I’ve got it. We spread the extra days throughout the year and create 10 four-day weekends. Three in spring, three in fall, two in winter and two in summer. Spring and fall get extra because there’s already a lot of holiday/vacation stuff happening in summer and winter. If you live in the Southern hemisphere feel free to switch it up.

Alright, now that that’s settled we can get back to imagining all the fun things we can do with the extra time.

Ten: Think about going to the gym

Nine: Sit on the couch and dream about how I’d spend my lottery winnings

Six: Searching for free books worth reading on my eReader

Five: Avoiding the people trying to get me to sign political petitions in front of Walmart

Two: Complaining about all these darn extra-long weekends

I agree, maybe it’s not the most ambitious list of accomplishments, but hey I’m the genius who figured out where to stick all those extra days. I’m tired.

How To Make Rock Candy