Home Nonsense Funny Jokes Surveyors Came To Ole’s Farm In The Fall To Make A Property... 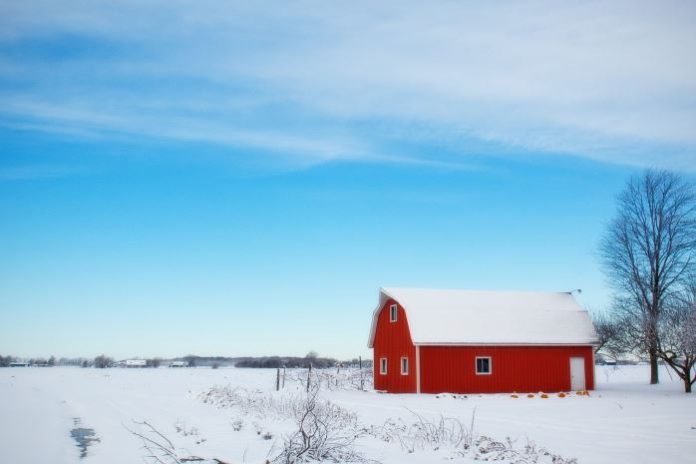 Government surveyors came to Ole’s farm in the fall and asked if they could do some surveying. Ole agreed and Lena even served them a nice meal at noon. The next spring, the two surveyors stopped by and told Ole, “Because you were so kind to us, we wanted to give you this bad news in person instead of by letter.”

Ole asked, “What is the bad news?”

The surveyors said, “Well, after our work we discovered your farm is not in Minnesota but is actually in North Dakota!”

Ole looked at Lena and said, “That’s the best news I have heard in a long time! Why I just told Lena this morning, I don’t think I can take another winter in Minnesota.”

What Popular Food Do You Really Hate?

How To Play Kick The Can