Home Nonsense Funny Articles Are you a Lexophile? 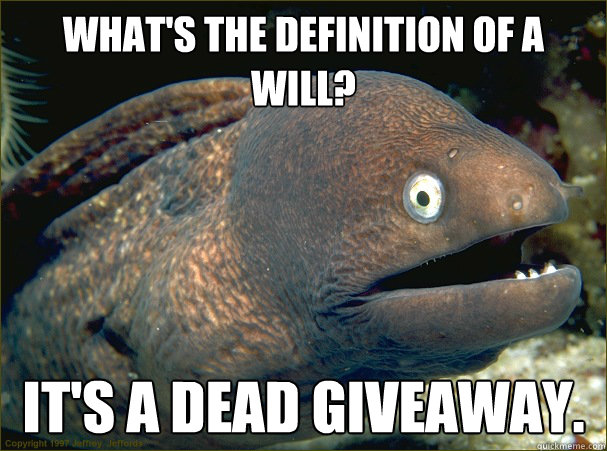 A Lexophile is someone who loves words.

Not just, “Oh, I love the word hippopotamus!” A Lexophile uses words as effectively as possible, deriving pleasure from finessing a pun or creating a sentence that can melt a brain. Lexophiles love plays on words, synonyms, antonyms, homophones, homonyms, onomatopoeias… using words in new, refreshing ways to creatively convey a message, usually for humor or entertainment.

So… Are you a Lexophile?

Take a look at some of these word play examples! If your reaction is, “Dang, wish I would have thought of that one!” you might be a Lexophile.

1. A bicycle can’t stand alone; it is two tired.

5. In a democracy it’s your vote that counts; in feudalism, it’s your Count that votes.

6. A chicken crossing the road: poultry in motion.

7. If you don’t pay your exorcist you can get repossessed.

8. With her marriage she got a new name and a dress.

9. Show me a piano falling down a mine shaft and I’ll show you A-flat miner.

10. When a clock is hungry it goes back four seconds.

11. The guy who fell onto an upholstery machine was fully recovered.

12. A grenade fell onto a kitchen floor in France resulted in Linoleum Blownapart.

13. You are stuck with your debt if you can’t budge it.

14. Local Area Network in Australia : The LAN down under.

15. He broke into song because he couldn’t find the key.

16. A calendar’s days are numbered.

19. He had a photographic memory which was never developed.

20. A plateau is a high form of flattery.

21. The short fortuneteller who escaped from prison: a small medium at large.

22. Those who get too big for their britches will be exposed in the end.

25. When she saw her first strands of gray hair, she thought she’d dye.

26. Bakers trade bread recipes on a knead to know basis.

30. The roundest knight at king Arthur’s round table was Sir Cumference. He acquired his size from too much pi.

31. I thought I saw an eye doctor on an Alaskan island, but it turned out to be an optical Aleutian.

32. She was only a whisky maker, but he loved her still.

33. A rubber band pistol was confiscated from algebra class because it was a weapon of math disruption.

34. The butcher backed into the meat grinder and got a little behind in his work.

35. No matter how much you push the envelope, it’ll still be stationery.

36. A dog gave birth to puppies near the road and was cited for littering.

38. A hole has been found in the nudist camp wall. The police are looking into it.

39. Atheism is a non-prophet organization.

40. Two hats were hanging on a hat rack in the hallway. One hat said to the other, ‘You stay here, I’ll go on a head.’

41. I wondered why the baseball kept getting bigger. Then it hit me.

43. A small boy swallowed some coins and was taken to a hospital. When his grandmother telephoned to ask how he was, a nurse said, ‘No change yet.’

44. The soldier who survived mustard gas and pepper spray is now a seasoned veteran.

45. When cannibals ate a missionary, they got a taste of religion.

A grizzled old man was eating in a truck stop when…