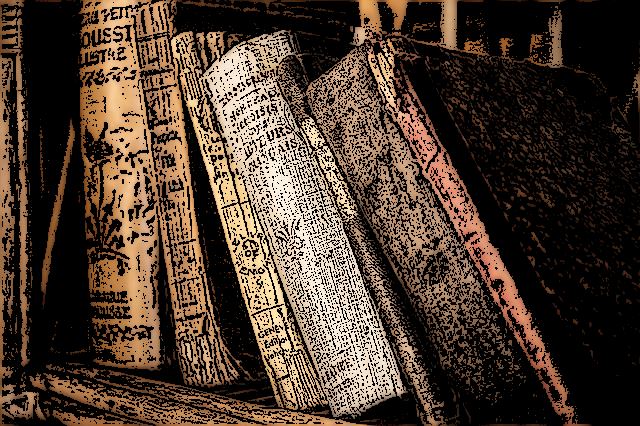 Sir Terry Pratchett passed away on March 12 of this year. One of the most notable and prolific authors the UK has produced in recent times Sir Terry sold 85 million books translated into 37 languages.

One imagines that when the time came for Sir Terry, he was born aloft to the next realm aback of a powerful white stallion called Binky and that next realm, if any truly exist, should be Discworld.

And that is why I shouldn’t play God …
because Discworld is a crazy and dangerous place. Why would I wish that fate upon an author whose writing gave me so much pleasure?

Well, try a Discworld novel out for size, there are 40 to choose from, you will see why it is such a wonderful world. 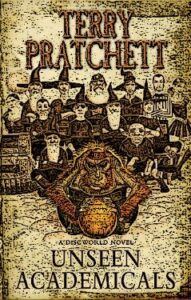 Alternatively, seek out Hogfather or The Color Of Magic television adaptions that generously appear to be still available on You Tube and similar formats

HOW2: How to Bowl (Win every game!) – Annoying Orange

When You Can Sleep In, What’s The Perfect Time To Wake Up?

Do’s and Dont’s of Canvassing